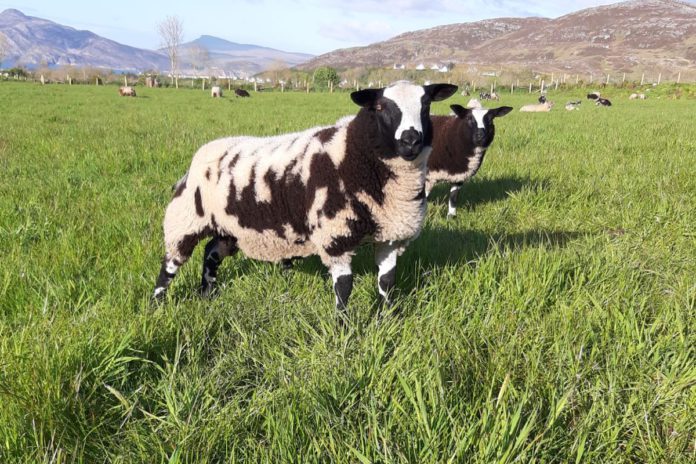 Crowe is believed to be the first person to bring 10 Dutch Spotted sheep to Ireland in 2016.

According to the society, since then, the breed has gone “from strength to strength in Ireland”.

The society has elected five members to form a committee comprising:

Speaking to That’s Farming, newly appointed PRO, Gallagher, said: “We hope to grow in the coming months and years as the popularity of this breed is ever-growing.”

“The association has a lot of plans for the coming months. One of the committee’s plans is currently organising our first premier sale of males and females. We will hold this in Carrick-on-Shannon on Saturday, August 7th, 2021.”

“There will be a selection of males and females from all over Ireland, so this would be a perfect opportunity to buy some spotties.”

“Also, we would have liked to have ventured to a few shows and events for the breed this year. However, due to Covid-19, we were unable to, but there are many ideas for next year that we hope can go ahead.”

“The breed is becoming more and more popular every year, both pedigrees and for commercial use. This is because of their docility, their quick thriving rates and ease of lambing. They are quickly up and sucking all by themselves which is a great bonus for commercial farmers.” 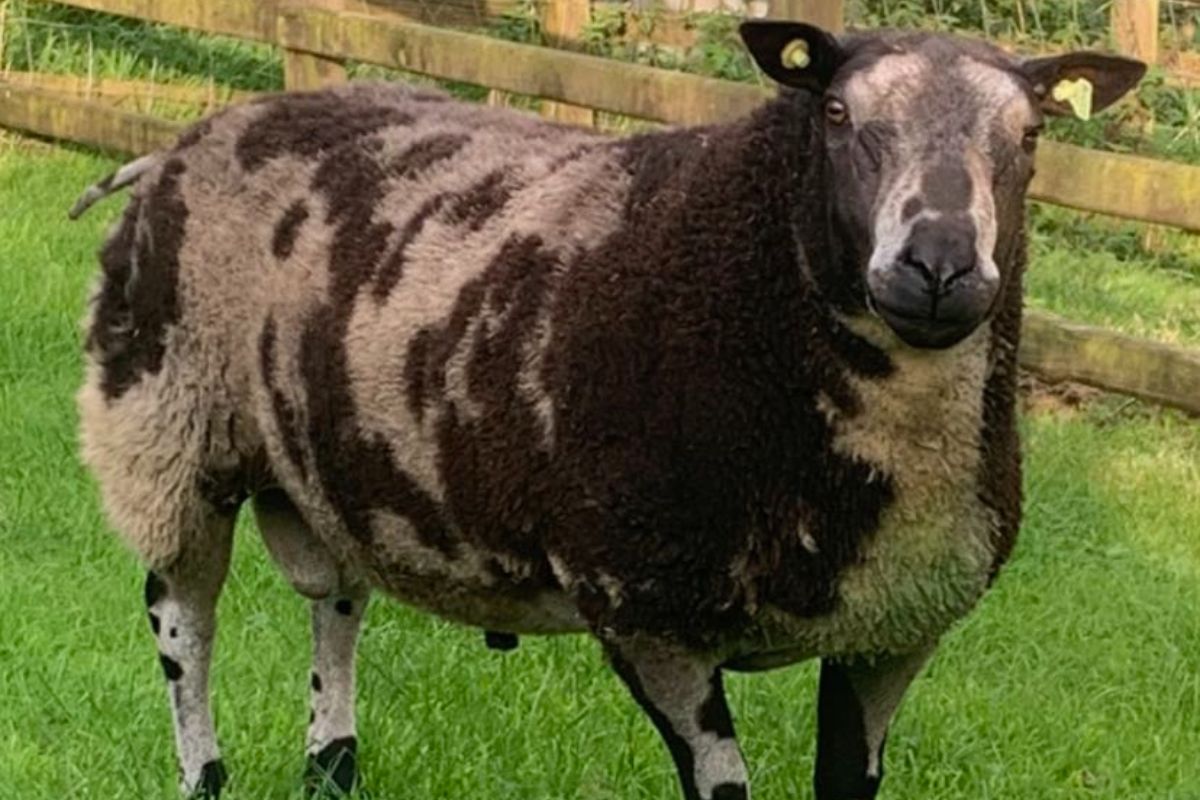 “Dutch Spotted sheep originated around 1800, and we know this because of studies done on paintings owned by the Rijksmuseum in Amsterdam.”

Generations of farmers and old documentation confirm that farmers kept the breed in areas commonly covered in lakes, bogs, swamps, and embankments.

According to the society, the breed was suitable for these environments, as they are hardy, can travel long distances and withstand peat bog’s acidic pH levels.

In the 1950s, farmers began to make use of the specific qualities of the traditional spotties, crossing them with Texels and other breeds to produce a “sheep with even more benefits”.

“For almost three decades, Dutch Spotted sheep have not been crossed with any other breeds and are now a pedigree breed.”

“To become a member, you have to own one pedigree female and be based in the Republic of Ireland. The joining fee for the first year is €150. This includes your first-year membership, flock name registration and to get set up on Sheep Ireland.”

“There are not as many people importing sheep from their original countries now as there is a much larger number of sheep in Ireland and the UK, so there is much more choice available to people in Ireland now when buying spotties.”

“More sheep farmers should consider the breed both for pedigree and commercial purposes. Lambs grow so fast, and they are very easily kept, great milkers and also kill out very well in the factory.”

“They are quite a high-priced sheep, but their quality and high growth rates make them more than worth the price,” Gallagher concluded.

- Advertisement -
Previous article
‘If you are travelling behind farm machinery, please be patient’
Next article
Photos: €210,000 for 3-bed detached house with ‘charm’