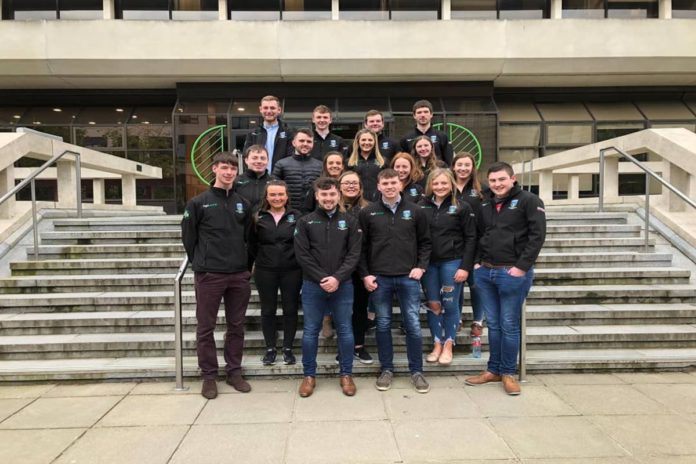 How to identify an AgSoc member

During my time at UCD, I was lucky enough to be a committee member of the Agricultural Science Society, a society who raises money for charity each year through fundraising and various events.

I have heard a lot of people say they can spot an AgSoc member from a mile off, I would be one of those obvious people.

There are a few things that set us apart, so I decided to compile a list. Personally, I’m guilty of most of these things.

If you want to see a list of distinguishing features of any group of people, send your suggestions to info@thatsfarming.com

- Advertisement -
Previous articlePrices remain firm at Roscommon despite Covid-19 concerns
Next articleQUIZ: How much for these culls at Dowra?