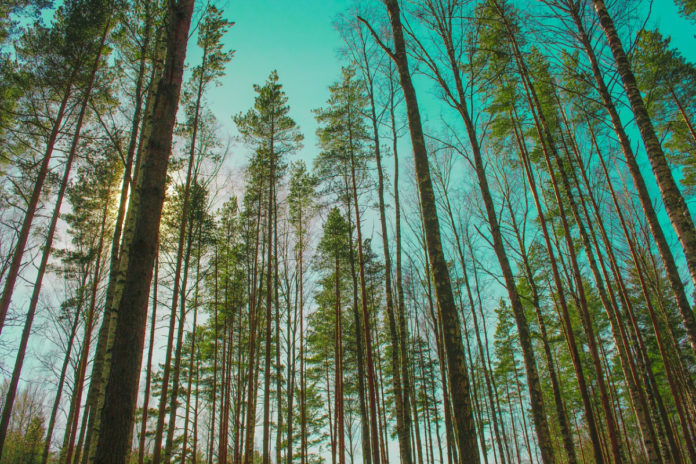 Representatives from the Green Party have called on Coillte to explore new measures of controlling pine weevil infestations.

The party reported that citizens from “Leitrim to Monaghan and beyond” have raised their concerns over the use of cypermethrin.

Cypermethrin is used to treat ectoparasites which can occur in farm animals, companion animals, and also in arable crops and in some forestry settings.

According to a Green Party spokesperson, the large pine weevil has become an ongoing issue in the coniferous forestry sector in Ireland, particularly on restock sites awaiting replantation. The insect has been known to persist in clear-felled land for a number of years.

Green Party Senator and Spokesperson on Agriculture, Pippa Hackett, stated that new measures must be taken to control the problem that would reduce the reliance on chemical interventions.

“Unfortunately, this is reflective of one of the problems with single species production – the lack of diversity makes such infestations much more likely, and this, in turn, necessitates a dependency on external inputs.”

“We are calling on Coillte and other foresters to continue to explore non-pesticide-based management controls, and biological controls such as nematodes. The huge amenity value of forests and woodlands cannot be discounted, and the users of such plantations should not be put at risk either,” Senator Hackett stated.

She believes that Coillte and other foresters should transition to a different forestry model and use biological controls, rather than restocking a clear fell conifer site with more conifers.

“Communities impacted by forestry in Ireland have highlighted the need for a change in our afforestation model. Farmers themselves would appreciate a more flexible approach to planting.”

“In light of the Covid crisis we must endeavour to reintroduce diversity into all elements of agricultural production, and forestry is no different,” she concluded.