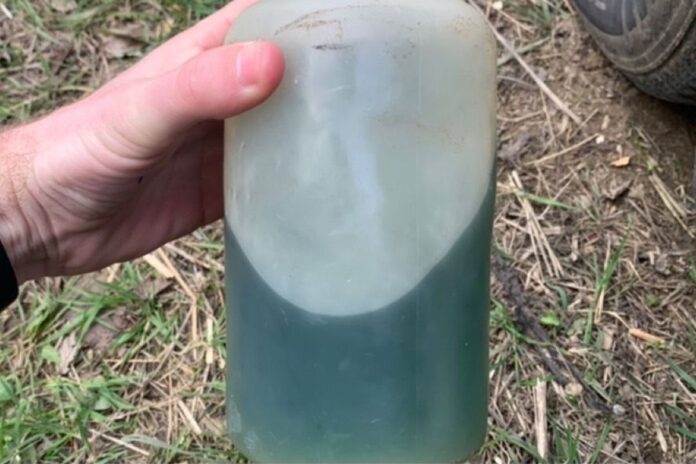 Clonmel Gardaí from An Garda Síochána Tipperary carried out the checkpoint with Revenue’s customs and excise division on Wednesday, March 30th, 2022.

A spokesperson confirmed that “proceedings have commenced”.

Meanwhile, Gardaí seized another vehicle for non-display of motor tax for more than 600 days and issued a FCPN to the offender.

Revenue officers, with the Armed Support Unit of An Garda Síochána’s assistance, carried out a search, under warrant, of a commercial premises in Kilkerly, Dundalk.

In addition, they detected laundered diesel in a private motor vehicle at the premises and seized it.

Revenue defines marked gas oil (MGO) as “diesel on which mineral oil tax at a reduced rate has been paid on condition that it is used only for purposes that qualify for that reduced rate”.

Furthermore, it is chemically marked and dyed green to deter misuse for purposes to which a higher tax rate applies.

Revenue markers are added to marked gas oil and marked kerosene. The purpose is to distinguish between the standard tax rate of auto fuel (road diesel) and the reduced tax rates of these products.

On its website, Revenue states that it is illegal to use marked gas oil or marked kerosene in road vehicles.

Where Revenue officers suspect or detect the presence of the fuel marker in a road vehicle, it is liable to seizure.

The owner and, or driver, Revenue added, are liable to prosecution.