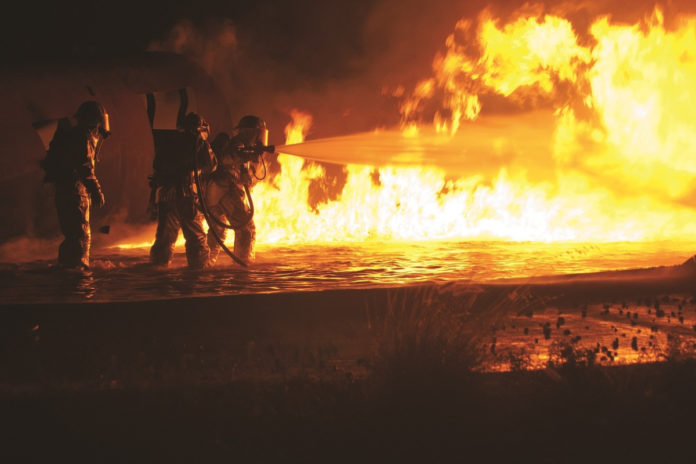 Northern Ireland Fire and Rescue Service has reported that a number of their members were called to the scene of two “significant” gorse fires in Co. Antrim.

The fires broke out in the Altarichard Road area and Islandboy Road area in Ballycastle.

The fire service reported in a recent statement that 12 fire appliances and approximately 70 firefighters were deployed to deal with the incidents.

The incident was reported at 1 pm Tuesday, April 21st, and at the time of writing is believed to be ongoing, as dry ground conditions and vegetation have made the fire difficult to control.

- Advertisement -
Previous articleHave you applied for derogation yet?
Next article34 arrests made in April under COVID-19 regulations