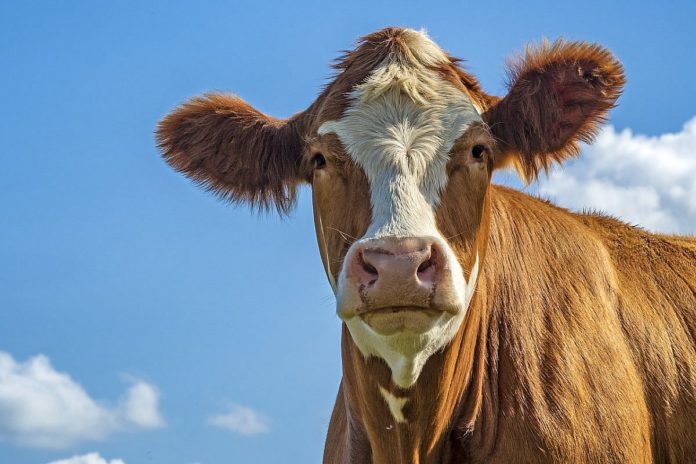 Base quotes for in-spec U-3 grade steers and heifers strengthened across plants in Northern Ireland at the beginning of this week, according to the Livestock and Meat Commission (LMC).

Quotes from local plants ranged from 358- 366p/kg with similar quotes expected for early next week. “The cow trade has continued to remain steady this week with quotes for good quality O+3 cows ranging from 260-280p/kg.”
Throughput

Prime cattle throughput in NI plants last week totalled 4,960 head, a decrease of 737 head from the previous week and 341 head less than the 5,301 prime cattle processed in the same week in 2019.

Cattle imports from ROI for direct slaughter in local plants last week consisted of 282 prime cattle and 140 cows with a further one steer and 33 cows imported from GB, according to the LMC.

“The NI deadweight trade for prime cattle last week continued to report increases across the majority of grades.”
The average steer price was 363.7p/kg, up 4.1p/kg from the previous week while the R3 steer price was up by 2.1p/kg to 371.7p/kg.

Meanwhile, it added, the average heifer price in NI last week was up by 2p/kg to 364.2p/kg with the R3 heifer price increasing by just under-a-penny to 371.6p/kg.

In GB, last week the majority of deadweight prime cattle prices came back from the previous week.

This puts the GB R3 steer price 3.9p/kg behind the same price in NI, according to the LMC.

The GB average cow price increased by a penny to 260.9p/kg while the O3 cow price was slightly back last week to 281.6p/kg.