That's FarmingThat\'s Farming Irelands Largest Farming News, Properties and Classifieds Network
HomeFarming News1/3 have or would switch to an EV due to rising fuel... 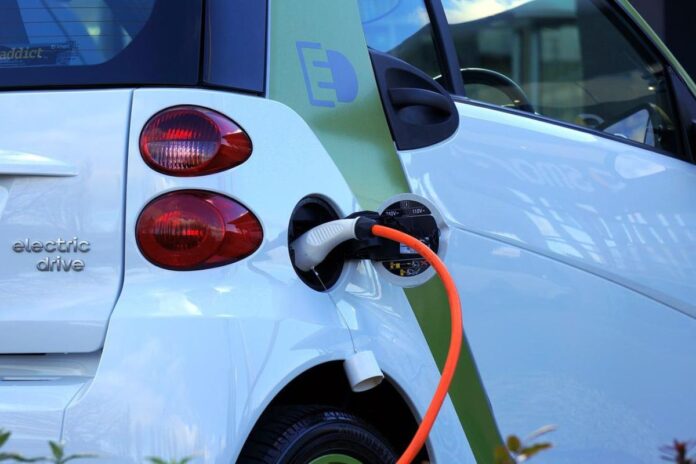 34% of motorists in Ireland have or would switch to an electric vehicle (EV) due to rising fuel costs, new research indicates.

The Automobile Association in Ireland published the findings of its recent poll – involving 4,200 motorists – on EVs earlier this month.

14% of those that the association surveyed said a switch would be a ‘personal choice’, and 9% said an EV would be ‘suitable’ for their ‘driving needs’.

When the association asked why people would be hesitant to switch to an electric vehicle, 57% said it was due to a lack of or insufficient charging infrastructure.

Meanwhile, a further 45% said it was due to range anxiety or technological uncertainty and 58% said it would be cost-related.

21% revealed there is a lack of information about these vehicles, while a further 17%said there is limited availability and choice of models.

The AA survey also asked respondents what type of vehicle they would choose if they were to purchase another or a different one over the next year:

Furthermore, the body then asked if the government’s target of having 1 million vehicles on the road by 2030 is achievable.

Commenting on the above findings, AA Ireland Head of Communications, Paddy Comyn, said:

“Our survey does highlight that there appears to be a greater urgency on the part of the car buying public to move to electric or partially electric vehicles, with this accelerated by ever-rising fuel costs.”

“It is more than 40% more expensive to fill an average petrol car for the year now.”

“With a greater range of electric vehicles on sale now, with 57 different fully electric models now on sale from 27 brands, there is now a very healthy choice,” he concluded.

Other local, national, and international news articles on That’s Farming: