That's FarmingThat\'s Farming Irelands Largest Farming News, Properties and Classifieds Network
HomeFarming NewsDuckweed: What is it and its market share? 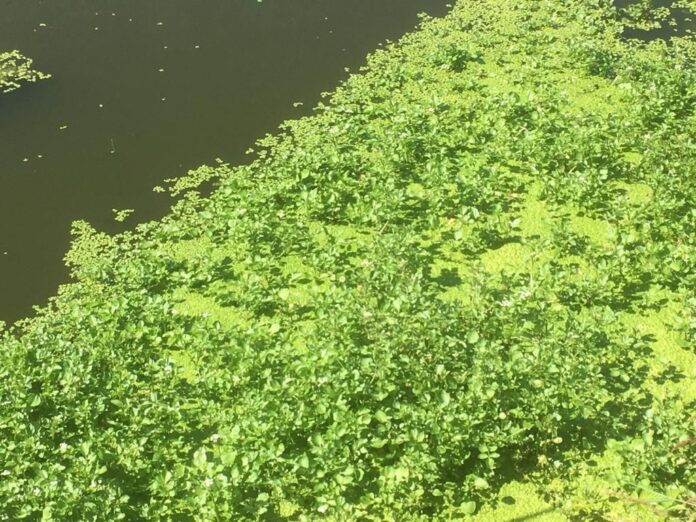 An Irish-based consortium of entrepreneurs and scientists is of the view that Duckweed could be the answer to Ireland’s food security issues.

Emerald Life Sciences is a group of seasoned entrepreneurs in the aquaculture and biotechnology industry with a vision of creating a community of complementary self-sustaining businesses.

Its mission is to leverage its Duckweed platform to deliver sustainable protein with zero waste for both animal and human nutrition.

The Emerald team has mapped a proprietary and scalable process for the extraction of protein from Duckweed for use in aquaculture and animal feed.

Duckweed is what they describe as a fast-growing, protein-rich pond plant. It is cultivated in shallow ponds; it thrives on nutrients from natural sources but also farm waste rich in Nitrogen and Phosphorus.

According to the group, Duckweed cultivation could be classed as an integrated farming approach.

They say that it is a solution for:

According to a spokesperson, several small companies are developing duckweed cultivation on defined media as human food and other researchers have used duckweed at a limited scale in animal and aquaculture feeds.

Emerald brings the approach and technology to integrate duckweed wastewater treatment with value from nutrient recycling at the scale needed to address water pollution at the national level in Ireland.

According to the group, Duckweeds evolved to take advantage of the minerals released by decaying organic materials in water.

Contaminated waters that are high in P and K and an Ammonia source will suit duckweed cultivation.

Researchers have shown duckweed cultivation is effective in removing nitrogen and phosphorus from animal manure wastewater.

“Using wastewater, for example, aquaponic streams resulting in lower costs, we can compete in aquafeed and animal feed markets.”

In brief, according to the group, Duckweed is an alternative protein source for agri-food applications.

Researchers claim preliminary investigations have demonstrated that the amino acid profile of duckweed is comparable to those of land-based pulses currently being proposed as solutions to Ireland’s shortfall in domestically produced animal feeds.

The spokesperson added: “Duckweed protein will help to fulfil such demand and is currently an untapped source of plant proteins.

Experts believe that the global duckweed protein market will reach US$ 88.4 Mn in 2026.