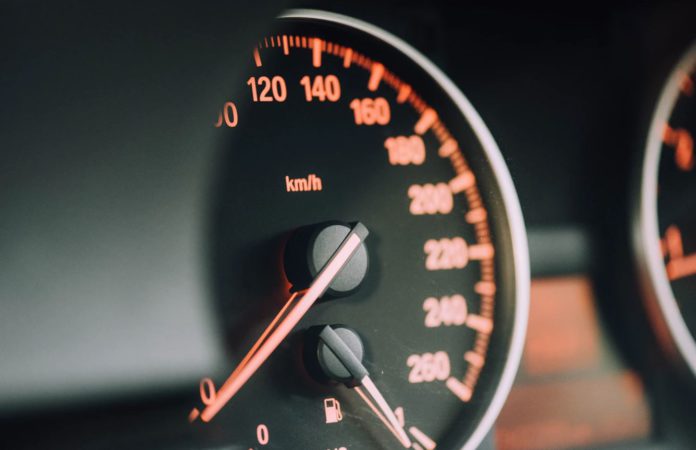 Sinn Féin spokesperson on Rural Development Claire Kerrane TD has urged the Taoiseach to act to address the issue of cancellations and delays of driving theory tests.

She said the issue is having a “major” impact on young people, especially in rural areas.

“In recent weeks, I have been contacted by young people in particular, who had been given a date for their theory test which was subsequently cancelled and rescheduled. In one case, this has happened seven times.”

“A young person, who was due to sit their theory test tomorrow after waiting for a date for the best part of the last year, had this test cancelled and rescheduled for 6 weeks’ time.”

“This is particularly an issue for young people in rural areas who are looking for tractor licences for farm work in the midst of silage season and hay, hopefully, in the coming weeks.”

“Also, for young people living in rural areas where there is no alternative such as public transport – driving is essential.”

She said there is also an issue where on passing the theory test, candidates are being moved from one waiting list to another. She said some people are being advised of a 4-week wait for their provisional licence.

Kerrane called on Taoiseach to raise the issue of cancellations with Minister Ryan. In addition, she called on the government to make additional resources required both by the RSA or the NDLS, who issue licences, available without delay.

“I will continue to press this with the Taoiseach, as this current situation is not acceptable.”
“These tests are such an important lifeline for those who need them, especially in rural communities. This issue must be addressed as a matter of priority,” she concluded.