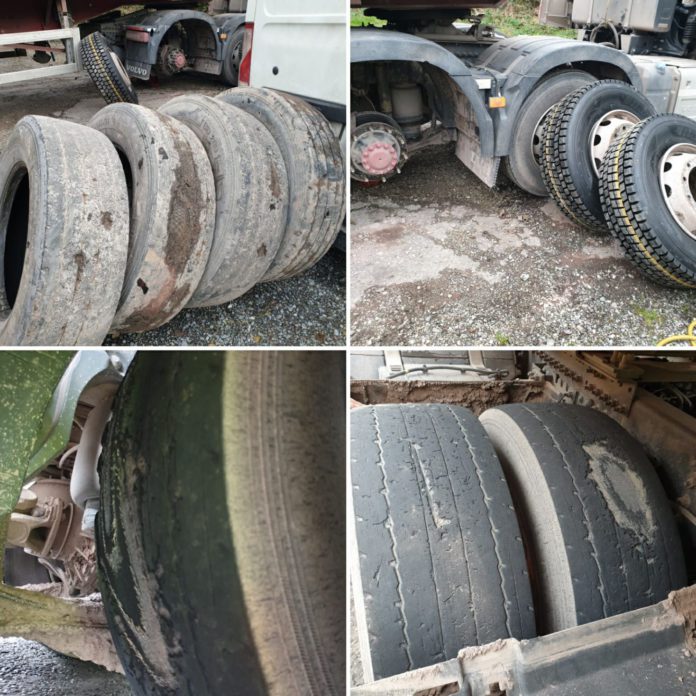 In a statement on the matter on Twitter, a Garda spokesperson, said: “Two vehicles were allowed to continue because their tyres were excessively worn.”

“One truck driver had to buy four new tyres, costing over €1,000. Driving on bald tyres is extremely dangerous.” the Garda spokesperson concluded.

‘A halt to this re-wetting nonsense’ – what farmers wanted in...