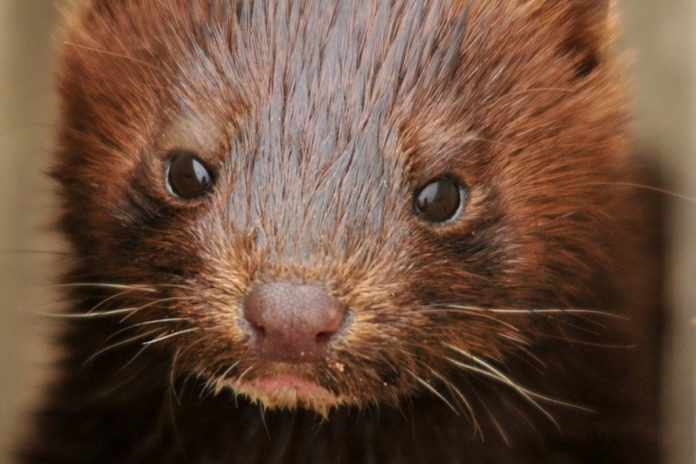 The Department of Agriculture, Food, and the Marine, is “in the process of preparing a bill to provide for the phased introduction of a ban on fur farming which will include a prohibition on mink farming”.

That is according to Minister for Agriculture, Food and Marine, Dara Calleary, who made the statement in response to a parliamentary question raised by Mick Barry TD (Cork North Central, Solidary).

Barry quested an update on the progress on legislation regarding the prohibition of fur farming and asked the minister to share his view on the matter.

In response, the minister said: “Along with animal welfare considerations, social and economic aspects in relation to the industry need to be taken into account.”

The bill, he added, will make it illegal for any new fur farms to be established and will put in place phase-out arrangements for the small number of current operators.

“This will allow for an orderly wind-down of the sector and allow time for employees to find alternative opportunities.”

“The Programme for Government 2020 contains a clear commitment regarding the prohibition of fur farming and Department officials are currently preparing the appropriate draft heads of a bill to facilitate the achievement of this objective with a view to seeking government authority at an early date.” Calleary concluded.