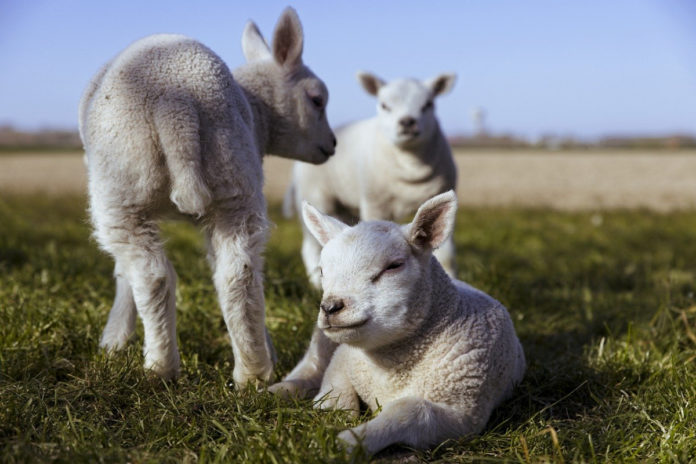 Nematodirus warning – everything you need to know

The Department of Agriculture, Food and the Marine (DFM) has issued a nematodirus forecast warning, caused by an increase in soil temperature following a period of cold weather typically in April May and June.

Lambs are most vulnerable to nematodes, according to the DAFM, and symptoms of infection include profuse diarrhoea, dehydration and weight loss.

This parasite is best prevented by keeping the current year’s lambs off pasture that was grazed by lambs or young calves (which can be carriers of infection) in the previous year.

Farms with high stocking rates and lambs born to a ewe with poor milking ability are said to be most vulnerable as they begin to consume higher quantities of grass.

When is the disease predicted to occur?

Nematodirus egg hatching is anticipated to begin between the 14th and 21st of April due to temperatures being cooler than normal in recent weeks.

When do I treat lambs?

At-risk lambs (i.e. typically 6 – 12 weeks of age and grazing on contaminated pasture) should be treated approximately two weeks after the peak of egg hatching.

What wormer do I use?

Benzimidazoles (white drenches) are recommended as treatment for nematodirus infections and are effective against both larval and adult stages.

Currently, there are no drenches with effective residual activity against Nematodirus, meaning that as lambs continue to graze they can become re-infected with larvae, and as a result, may require repeated treatments with the same or similar wormers at two to three-week intervals.

Farmers have been advised to be aware that coccidiosis can often be mistaken as nematodirus.

Rotation of pasture and frequent movement of feeding troughs and watering points to drier areas will help prevent coccidiosis in young lambs as localised poaching creates moist conditions suitable for the spread of coccidia.

The Department has advised farmers to consult with their local veterinarian to get an accurate diagnosis if symptoms of nematodirus are discovered, especially if a worm treatment is not seen to have any positive impact.

It is recommended that any lambs that die unexpectedly are referred by your private veterinary practitioner to a regional veterinary laboratory for post-mortem examination as N. battus can cause death before clinical signs become apparent.

Further information can be found on the DAFM website.

- Advertisement -
Previous article
VIDEO: Preparing your suckler herd for the breeding season
Next article
VIDEO: How a vet carried out a C-section single-handedly during Covid-19