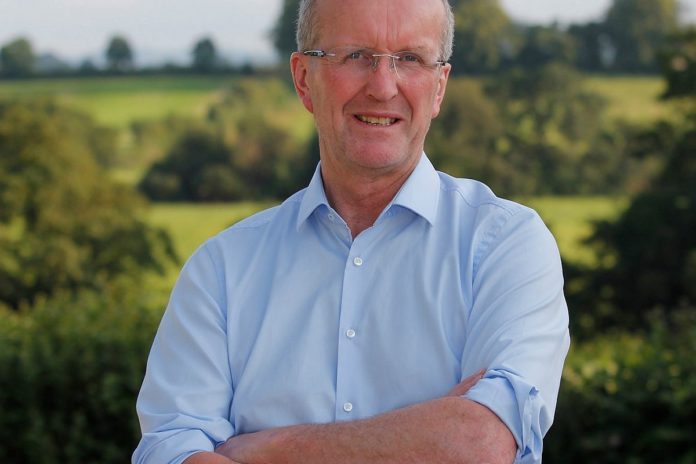 Addressing the 65th annual general meeting of the Irish Farmers’ Association in Dublin today (Monday, January 27th), IFA President Tim Cullinan put down a clear target for the incoming Government: between EU funds and national co-financing, we need the CAP budget for Ireland of €1.8bn to be increased to at least €2bn.

“We also expect this money to go to active farmers. There is no excuse for allowing it to leak out to those who are not genuinely farming or to service providers.”

“Farmers who are producing top-quality safe food while safeguarding the environment must get the reward.” he added.

During his inaugural speech, Cullinan said IFA wants the closest possible trading relationship with the UK in the Brexit talks; a level-playing field; a second BEAM scheme to cover losses post-May 12th; and a fund to cover losses arising from a no-deal.

Earlier this morning, he met the EU chief negotiator Michel Barnier in Dublin to convey the views of Irish farmers.

The National Council said it will be scrutinising the position of party leaders on climate action.

Following last week’s climate event, the IFA said it will be insisting that the next Government follows the science around agriculture and climate.

“This means recognising that there must be a different way to account for methane and full credit for carbon sequestration.

The new IFA President said he would not be signing up to a 2030 agrifood strategy that doesn’t contain a clear measurable target for farmer viability.

“The Foodwise 2025 strategy contained targets for exports, jobs and value-added but there was no target to measure how farmers were doing over the period of the strategy. It didn’t deliver for farmers,” he concluded.