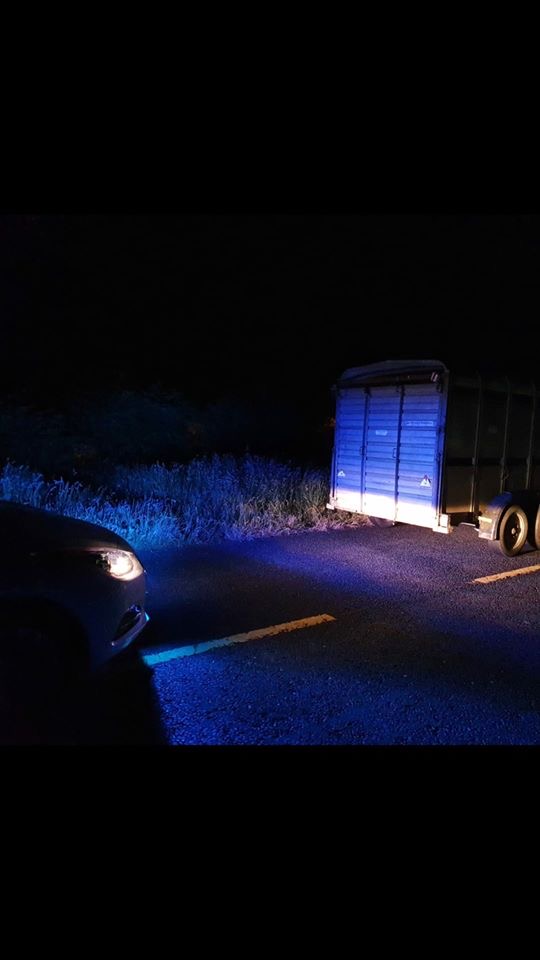 Court for driver of ‘dangerously defective vehicle’ with no lights

A motorist is set for a day in court after Gardaí found them behind the wheel of a “dangerously defective vehicle”.

“Sligo Garda RPU stopped the driver of this vehicle, which was dangerously defective, including no lights whatsoever. Proceedings to follow.” the tweet reads.

In response to the tweet, one user said: “As a farmer myself, I see so many farmers at marts and little or no lights on trailers, need [a] crackdown on it.”

Those who are found behind the wheel of a what is regarded as a dangerously defective vehicle in a public place, face a fine of up to €5,000 and/or imprisonment for up to 3 months.

Every entrant ‘worthy of a prize’ in Irish Moiled ring at...