That's FarmingThat\'s Farming Irelands Largest Farming News, Properties and Classifieds Network
HomeEditor's Picks‘In 2008, a tractor was €50,000, and now it is over €100,000’

As part of this week’s Agricultural Contractor of the Week segment, That’s Farming, speaks to Cormac and Alden from Coral Plant and Agri in Shercock, County Cavan.

In 2007, brothers, Cormac and Alden McBreen, established Coral Plant and Agri in Taghart, Shercock, County Cavan. The village is the home of a 60-cow Charolais herd, a plant hire business and an agricultural contracting firm.

“My father and uncle would have done contracting in the 1980s. They had a square baler in 1985 and got the first CLAAS 44 round baler. In 1987, they bought the first CLAAS 44s net baler. It was one of the first in the country with the net system,” they told That’s Farming.

“We just worked alongside the two of them [father and uncle] when we were growing up. Then, we would have worked with a couple of local contractors when we were in our teens.” 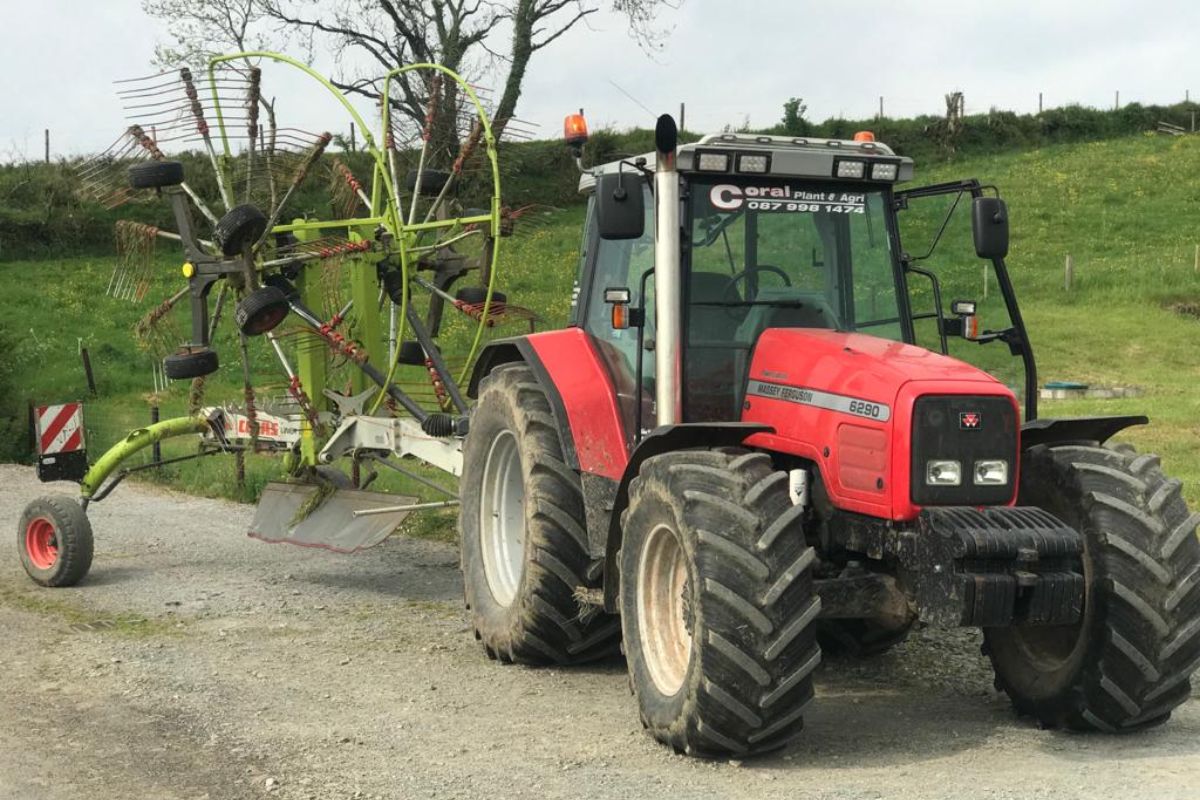 Today, Coral Plant and Agri, based in County Cavan, employs 60 people. Ten of these workers are involved in agricultural contracting, while 50 are employed in construction in Dublin.

“We started with a CLAAS baler and McHale wrapper in 2007. Then, we started mowing, baling, wrapping and started drawing and stacking bales.”

“However, McHale had the name all over the country, so in 2012, we bought a McHale baler and another McHale wrapper.”

“As soon as we bought the McHale baler, our contracts doubled overnight. That is what everyone wanted to see in the field around our area.”

“The first few years, I found it very hard to get finance. Then, it was in 2014 or 2015 that the banks started financing. Our cash flow would have been very small, and it was hard to get on the ladder for finance.”

“However, since then, we have been using for the Massey Ferguson AGCO finance in Martins Garage and for the CLAAS Leinster Farm Machines.” 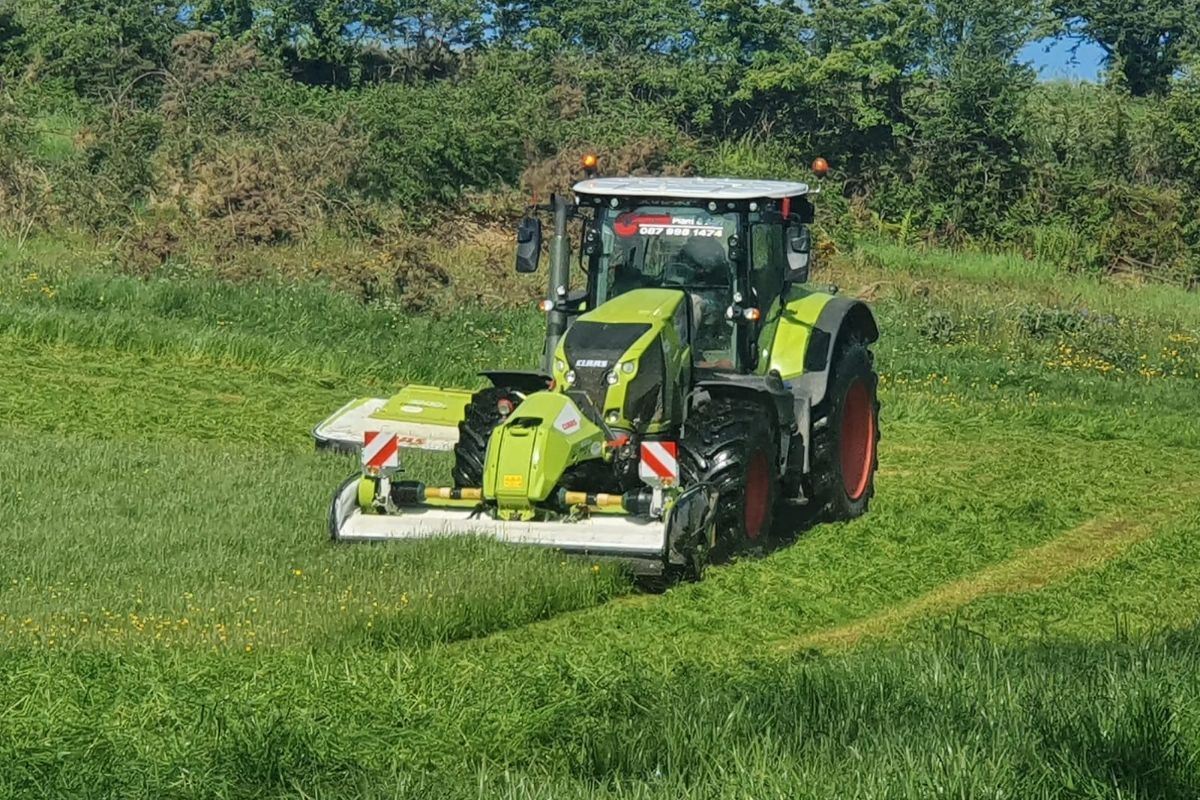 “We tried out the CLAAS to have something different in the fleet and mix it up a little bit. I am very happy with it; it has given us no trouble either.”

“There is a 5-year warranty with it from CLAAS. You would not get that with many tractors. It leaves you with a lot of peace of mind if anything major goes wrong.”

“Over the last couple of years, we have changed our way of thinking. Before this, we were always looking for the bargain or the cheaper tractor.”

“But, because things have got so busy and hectic over the last couple of years, we turned away to go through the dealers.”

“We buy all our Massey Ferguson’s through Martin’s Garage in Bailieborough. The backup service is second to none. If anything major goes wrong, they will sort it very quickly.”

“We are all tuned in mechanically ourselves; we can fix the small stuff ourselves. The CLAAS was purchased through Leinster Farm Machinery, and their backup service is second to none; it is unbelievable. No matter what problem you have, it is solved instantly.” 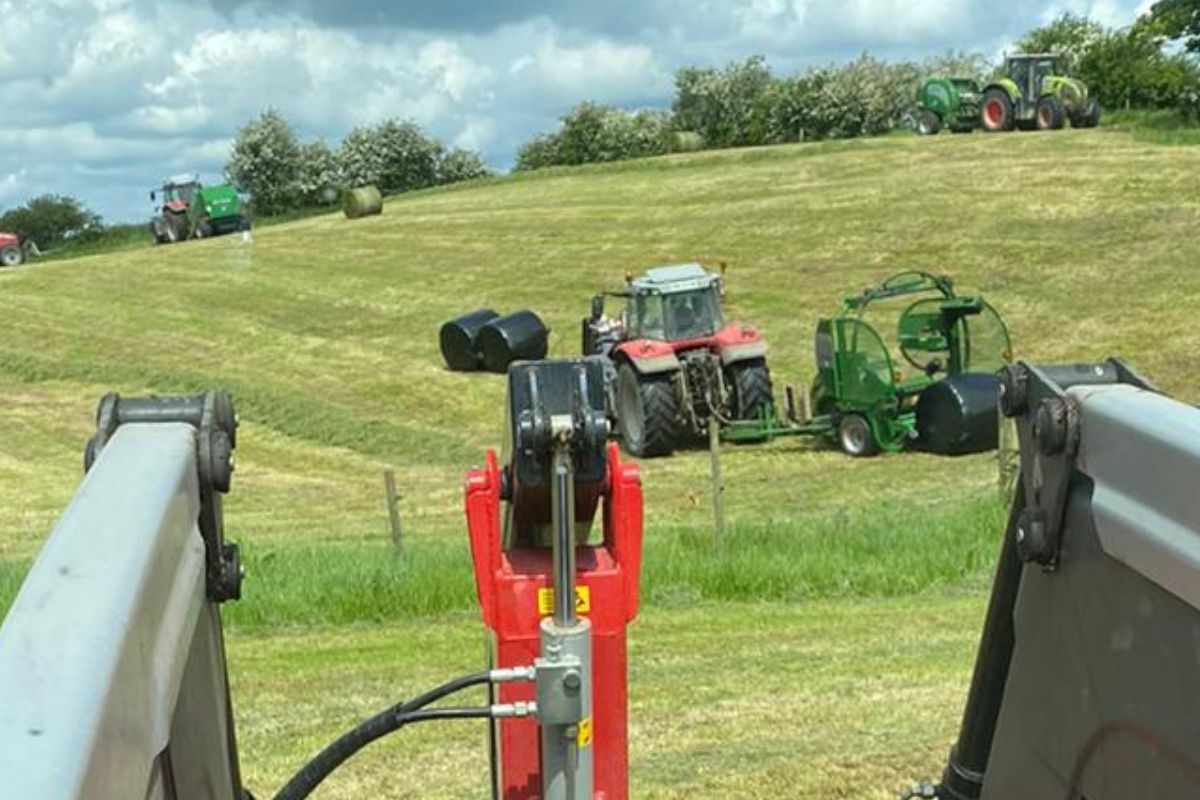 Coral Plant and Agri offer a full-plant hire and agricultural service in Cavan, Meath, and Monaghan. 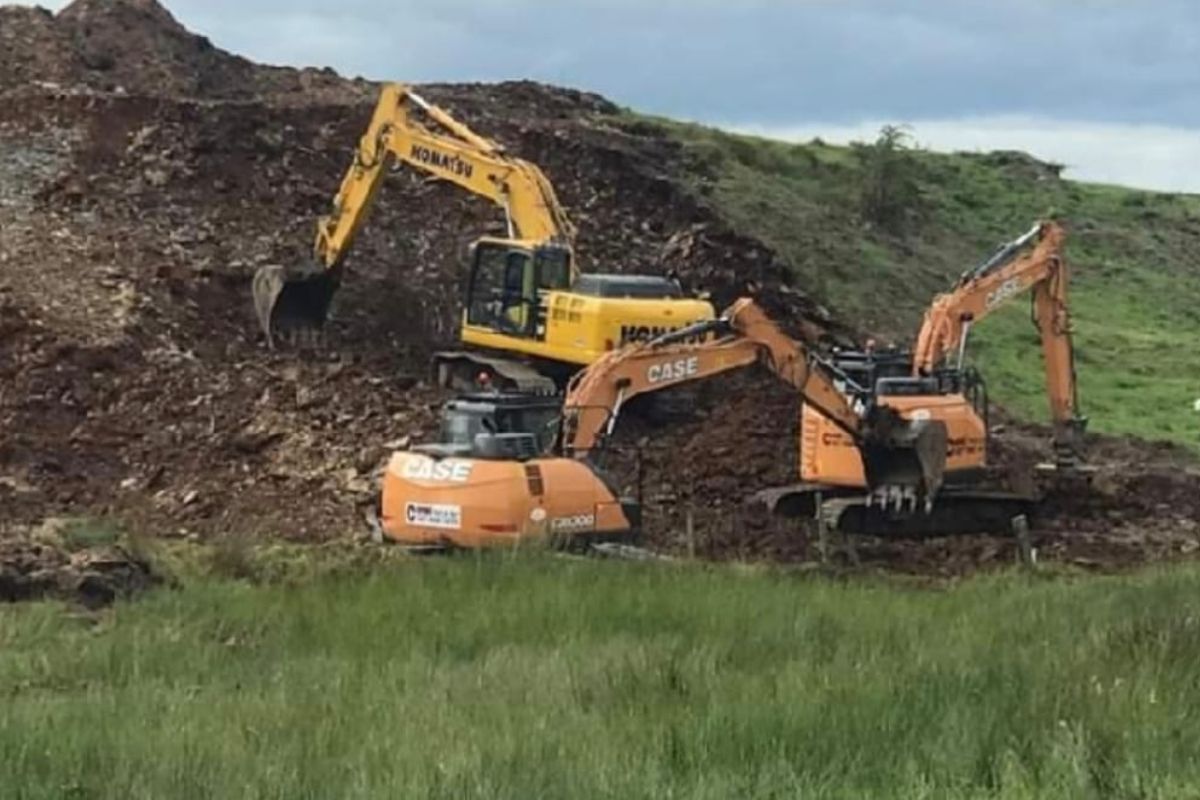 According to Cormac, “the contracting business is a tough business”. “Anyone that tells you any different is not being honest. There are many people at it now, and it is nearly a race to the bottom in many areas.”

“The biggest change I have seen is the price of everything is going up. We are still charging the same for a bale of silage now as we were in 2008.”

“There are very few contractors who only do agricultural contracting who have a dairy or another business alongside. There is so much black market contracting and farmers that are out there with their machinery and that.”

“It is not an easy game if we were relying on contracting on its own and nothing else; I do not think we would be at it. The turnover of money would not be in it, and the cash flow every month to keep enough funding.”

“If you cannot justify a person’s wages at the end of the week for the person working, then you are not going to survive it. SoI think one of the major issues is going to be getting the rates right.” 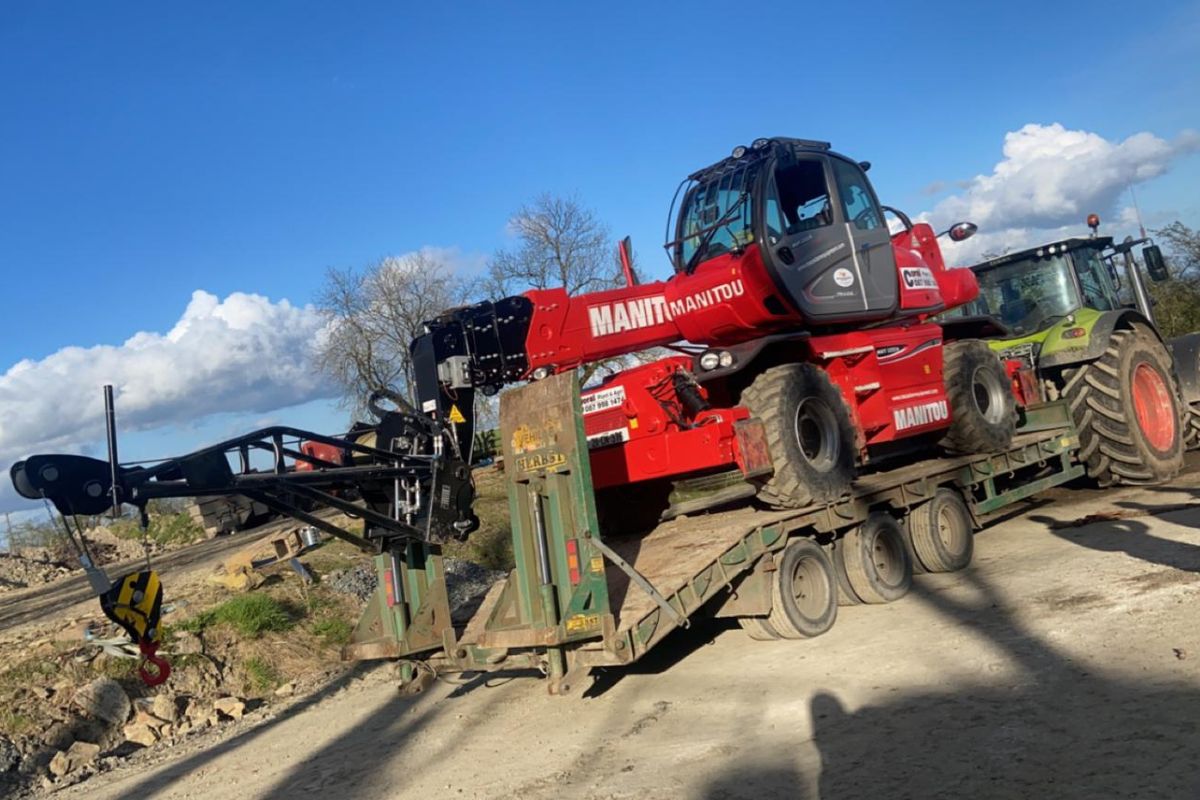 Looking ahead, Cormac will invest in a new Massey Ferguson 7718 tractor, a TR-3 bale handler and an additional Hogg Engineering tri-axle low-loader.

Cormac and his brother Alden plan to branch into pit silage over the coming years.

“If you get into pit silage, you would nearly want to be going into both areas to cover all aspects. There is no point going out and spending a fortune, and the first job you come to, they do not want a wagon; they want a harvester.”

“All the employees working with us are pushing hard to see can we go the pit silage road. They believe pit silage will work more than us, and in fairness, the quality of drivers we have are second to none.”

“We look after them, and they look after us, and that is what stuck to us over the last couple of years. We have not had any of our drivers leave us over the last four to five years. Sowe are like a family, a bit of craic. There is no bad blood or that.”

Reflecting on his journey so far, Cormac feels his other businesses have aided him.

“The price of everything is gone through the roof. You still have diesel and all your expenses to pay,” the owner of Coral Plant and Agri concluded.

- Advertisement -
Previous article
VIDEO: Wraps off new ‘bad-ass’ Ford Ranger Raptor
Next article
‘It’s not until a farmer encounters a ‘near-miss’ or worse that attention quickly reverts to safety’