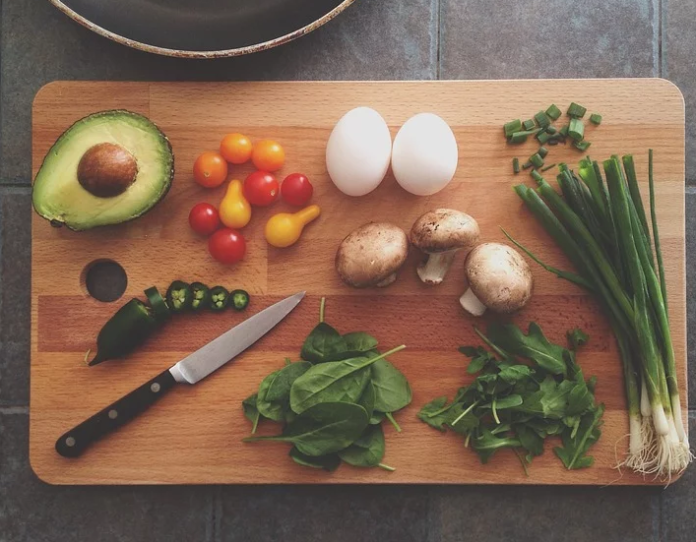 Caterpillar in pork chops and snail in chicken among food complaints

The Food Safety Authority of Ireland (FSAI) has confirmed that is advice line handled in excess of 3,460 consumer complaints in 2019.

Over 50% of complaints related to unfit food and poor hygiene standards.

Overall, there was a marginal increase on the 3,424 complaints reported in 2018, with the number of reports relating to non-display of allergen information up significantly at 25%.

A considerable increase was also noted among issues relating to poor hygiene standards at 19% and suspected food poisoning incidents were up 8%.

The FSAI reported an increase in the number of complaints from consumers in relation to inadequate pest control in food premises and this has also been reflected in Enforcement Orders.

“A new FAQ section has been added to the FSAI website in order to provide guidance to food businesses on how best to reduce the risk of pests in their premises and what to do if they discover pests.”

Consumer complaints ranged from reports of food unfit to eat, to non-display of allergen information:

Contamination of food with foreign objects was frequently reported by consumers.

In 2019, these reports included allegations of food containing insects, plastics and other foreign objects. For example, hair was reported several times as being present in a number of foods, as well as false nails, small pieces of stone, metal and plastic.

Other reports to the FSAI included a snail in a whole chicken; a caterpillar in pork chops; and a butterfly/moth in fresh cream.

Complaints regarding poor hygiene standards in food premises cited live mice and evidence of rodent activity throughout food handling and storage areas; staff failing to wash their hands when cooking and serving food; pigeons in the deli area; and flies noted throughout a premises.

The FSAI’s advice line also offers advice and information and during 2019, there were 8,964 queries from people working in the food service sector; manufacturers; retailers; researchers; and consultants.

“Some of the most popular queries were regarding legislation on food labelling requirements; requests for FSAI publications, as well as information for new food businesses setting up operations.” the FSAI explained in a statement.

Dr Pamela Byrne, Chief Executive, FSAI commented: “Our advice line continues to be a valuable resource enabling consumers and food businesses to contact us with their complaints or queries around food safety.”

“The figures from last year show that consumers too are becoming increasingly attentive as to how food establishments are expected to operate in terms of food safety in Ireland.”

“By reporting their incidents around hygiene, labelling, food safety practices and pest control, members of the public and people working in the food sector provide us with the information we need to do our work effectively.”

“In 2019, we noticed a significant increase in complaints around incorrect allergen information, which continues to be a concern to us.”

“The importance of food businesses having correct allergen information displayed cannot be underestimated, as failures in this area can have serious consequences for the health of some consumers. It is also a legal requirement,” she added.