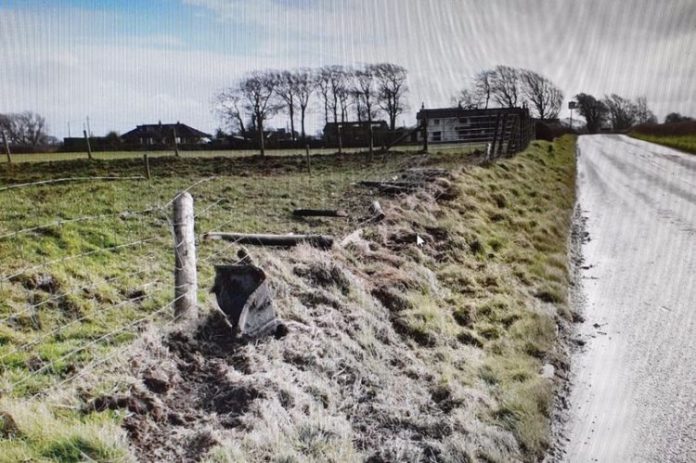 An appeal for information has been issued after a vehicle crashed into a metal fence, killing an in-lamb ewe.

The incident occurred in Lancashire on Tuesday, March 3rd, at approximately 11:40am.

A spokesperson for Lancashire Police said: “A call was received regards a dark coloured vehicle having taken out over 12 wooden posts and metal fencing.”

“On police arrival, the damage was clearly evident but lying motionless close to the fence was a pregnant ewe that was confirmed dead with obvious impact injuries.”

“The dark coloured car had somehow managed to drive away and is yet to be traced.

Anyone with information in connection to this incident is asked to contact – 1136@lancashire.pnn.police.uk 0 quoting incident reference LC-20200303-0499.

- Advertisement -
Previous articleWeather: Risk of isolated thunderstorms this weekend
Next articleBadger culling to be replaced by TB vaccine