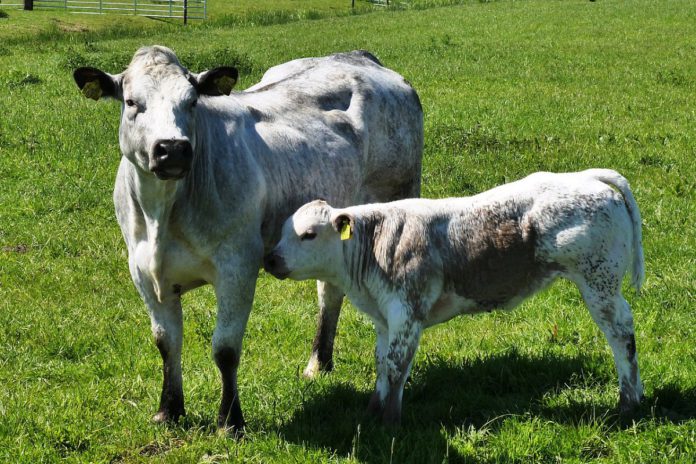 ‘We need an Agriculture Minister in place immediately’

Sinn Féin spokesperson on Agriculture, Matt Carthy TD, has reacted to Dara Calleary’s resignation as the Minister for Agriculture, Food, and the Marine.

He said that Dáil must be reconvened so that all Ministers can be held accountable for their actions.

“This is a crucial period for Irish agriculture and fishing. Rural communities need focus and resolve in facing the challenges presented by Brexit, Coronavirus and the long-standing inequalities in these sectors. Instead, they have got chaos and dysfunction.”

The anger and frustration within the public is “palpable and growing” since the government’s announcements of further restrictions on Tuesday, he added.

“The fact that there wasn’t a single mention of the food processing sector in the government statements exposed the double-standards and contradictions at the centre of their strategy.”

“We need an Agriculture Minister in place immediately. The suggestion that the Taoiseach can moonlight in that role when the Brexit talks recommence next week is nonsensical.”

“We need an appointment of a new Minister for Agriculture who will work with us to deliver fair prices, fair play and a fair CAP for our farmers, fishers and rural communities,” he concluded.