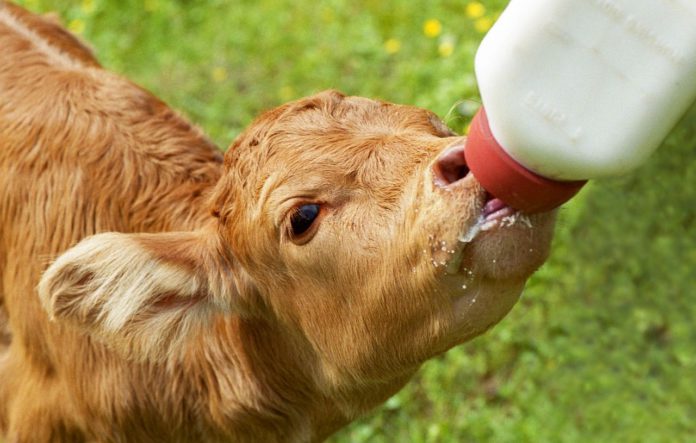 BVD eradication: Farmers urged to ‘keep an eye on the long-term goal’

BVD eradication was the main topic at the virtual BVDzero Congress 2021, which more than 200 stakeholders, policy-makers, farmers and vets attended.

Some speakers provided an insight into long-established schemes which will come to an end shortly, while others spoke about launching a programme and achieving early engagement.

Event organiser Matt Yarnall from Boehringer Ingelheim Animal Health said: “While we could not meet in person, the format did allow delegates from as far afield as South America and Australia to join us on the day.”

President of Veterinary Ireland and a member of Animal Health Ireland’s BVD Implementation Group, Conor Geraghty, talked about accelerating BVD eradication during the tail end of a programme.

It was highlighted that ramping up the rate of progress in the final stages of the scheme was seen as important for the wider industry too.

Although it will take Ireland longer to become officially BVD free than originally projected, Dr Geraghty stressed that it was important to get the balance right.

“Modelling acknowledged that the requirements of the scheme would have to get tighter as BVD eradication approaches completion,” he said.

“Ireland is aiming to be BVD free within 18 months, so a ‘circuit breaker’ approach was implemented.”

“It was estimated that around 250 herds would either have a breakdown in 2021 or fall into the category of never having successfully managed BVD.

“In seeking to accelerate progress in the final stages of the scheme, additional biosecurity visits, vet-administered vaccination, and herd record-checking would be funded,” Dr Geraghty explained.

“As the number of herds where this approach was predicted to be beneficial was quite low, funding was secured, which is something that we could have struggled with earlier in the scheme.”

“Being BVD-free is important for Ireland in terms of trade.  BVD was one of the first schemes AHI worked on. It was essential to win farmers’ hearts and minds throughout,” he said.

“When having to introduce stringent measures at the end of the scheme, coaxing producers through and keeping an eye on the long-term goal – better and more open trade – certainly pays off,” he added.

“Moving forward into the post-vaccination BVD-free status Ireland will enjoy come 2023, it is important to protect ourselves and not be complacent,” he said.

“When the national herd is naïve, any virus coming into Ireland could be potentially devastating. We can’t leave these herds open to risk.”

“Tight control must be kept in place until we are very sure that risk is eliminated. So, some combination of surveillance, youngstock testing and ensuring the database is kept accurate and updated will be important as we enter the next phase,” he remarked.

- Advertisement -
Previous article
Should I sell or finish my store lambs?
Next article
Hedge-cutting window opens