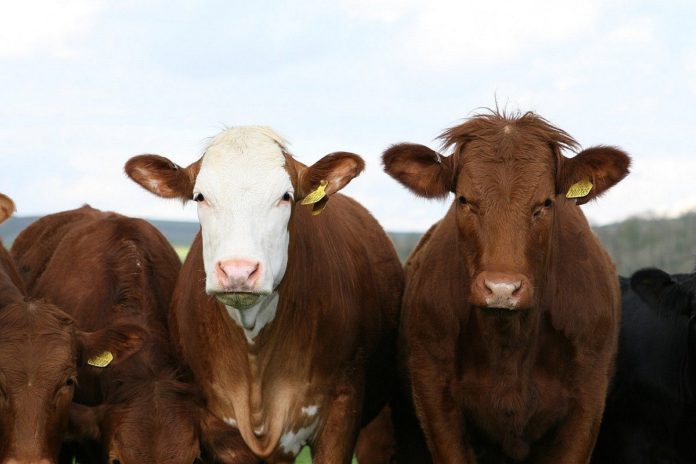 Beef prices up 10c/kg this week

Cattle prices are beginning to rise, with quotes up 5c/kg to 10c/kg in most plants this week, according to IFA national livestock chairman, Brendan Golden.

He said that based on the major increase in price returns from the UK, there is “room for factories to increase prices a lot more”.

He revealed that factories are “very anxious for stock and are telling agents to leave nothing behind”.

“Most of the shed cattle are sold at this stage and the grass cattle are thriving well, with no pressure to sell because of the new burst of grass growth.”

‘Finished cattle numbers will be tighter’

Golden said the Department of Agriculture official figures on cattle supplies from the AIMS data show that beef cattle numbers on farms on May 1st are down 93,000 head compared to last year. “This means finished cattle numbers will be tighter over the coming weeks and months.”

The latest data from the UK shows that cattle prices have increased dramatically over the last two months of May and June, by the equivalent of almost 40c/kg.

“The latest R3 steer price for the UK for the week ending June 27th is £3.67/kg, which is equivalent to €4.27/kg. This is 47c/kg above Irish prices and amounts to a price differential of €170 per head.” Golden concluded.