Prices soared to heights of 6,600 guineas for a gimmer and two ewe lambs at foot at the annual production sale of Beattie’s Valais Blacknose, hosted by Richard & Selina, Omagh.

Described by the guest auctioneer, Glyn Lucas, as a “real flock builder” and “one of the best females I have seen in the breed”, Eimer Rodgers snapped up this outfit.

Sired by Highland Darragh, this tremendous young ewe traces her roots back to a foundation female Richard purchased at Goldies. 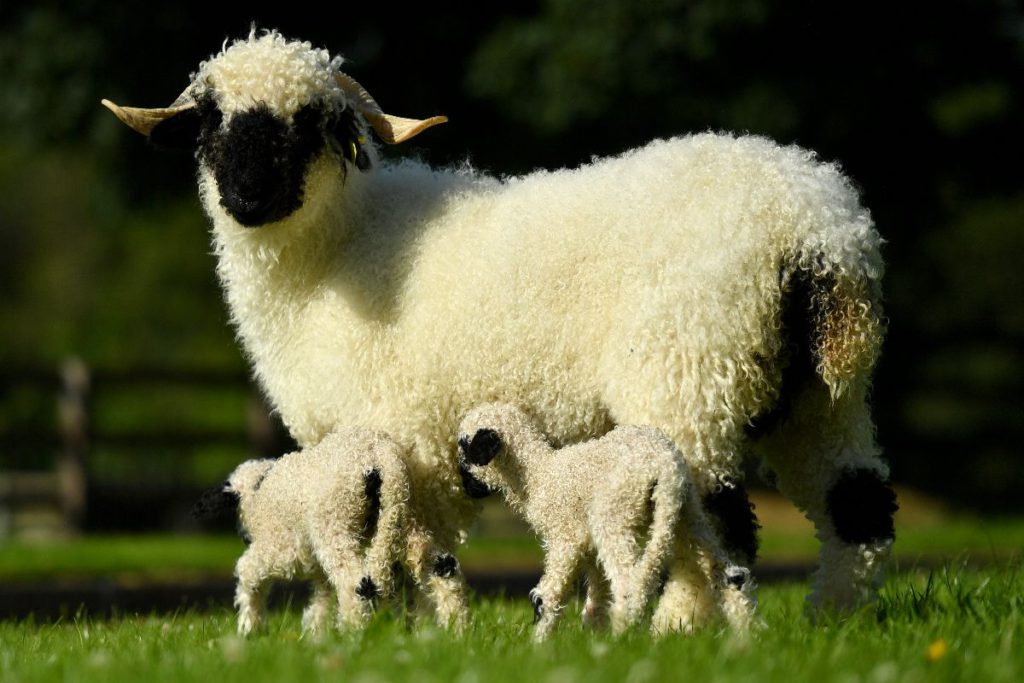 Hot on the heels of this were a stock ewe and ewe lamb combination that also grossed 6,600 guineas.

Steve Jones, England, a regular customer at the sale, acquired the ewe for 4,000 guineas.

She has an “enviable” pedigree, sired by Highland Duke and out of a homebred ewe with imported parents. 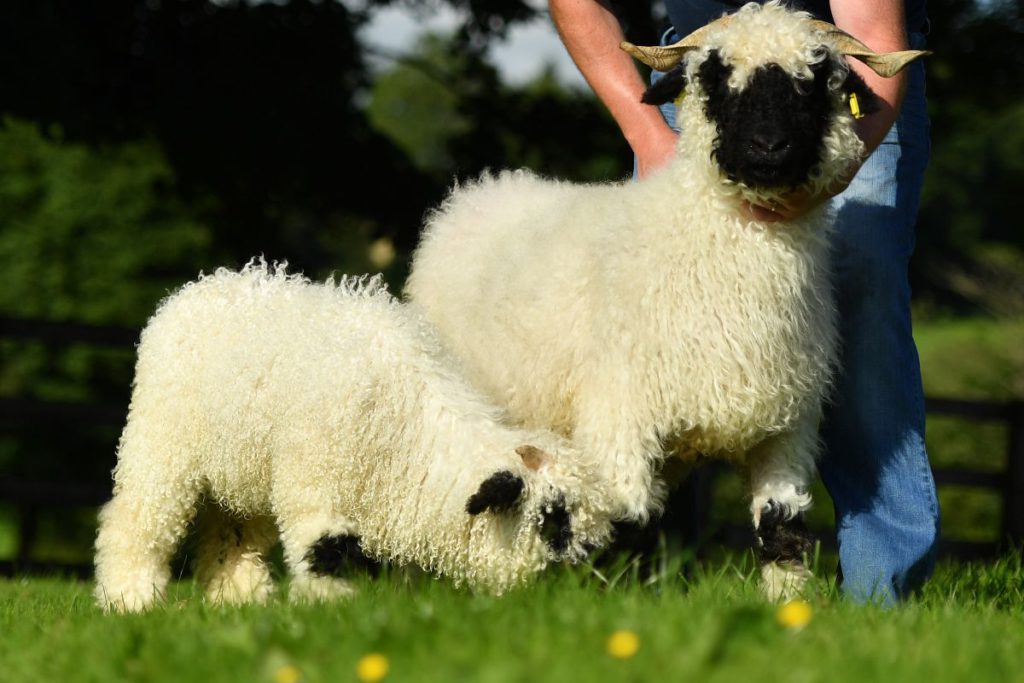 Two lots notched up a final call of 4,200 guineas, respectively.

The first of these to hit the sale ring was a flashy two-year-old ewe sired by Highland and going back to imported parents on the dam’s side.

Graham Mulloan selected her for his flock in Moy, Co Tyrone.

A daughter of Middleton Hall George went under the hammer at 4,200 guineas. She now travels to Co Louth with Conrad McGuiness, who chose a ewe lamb to join her at 3,600 guineas.

“Bidding remained buoyant throughout the sale reflected in the strong averages.”

“Buyers just could not get enough when it came to the annual production sale of Valais Blacknose hosted by the popular husband and wife team, Richard & Selina Beattie, Omagh.”

“There was tremendous pre-sale interest. A large number of potential bidders registered in advance on MartEye in the few days beforehand.”

“The Beatties would like to wish all of their buyers well with their Valais Blacknose purchases and look forward to seeing their progeny in the future.”

“They would also like to thank everyone who assisted them in any way to ensure the smooth running of the event,” the spokesperson concluded. 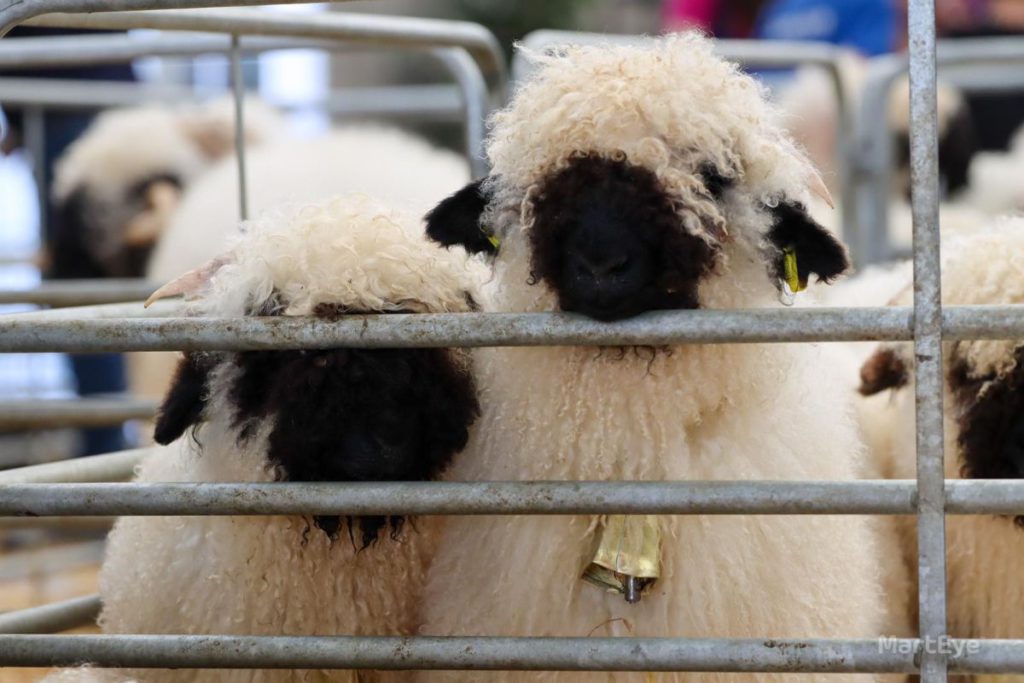