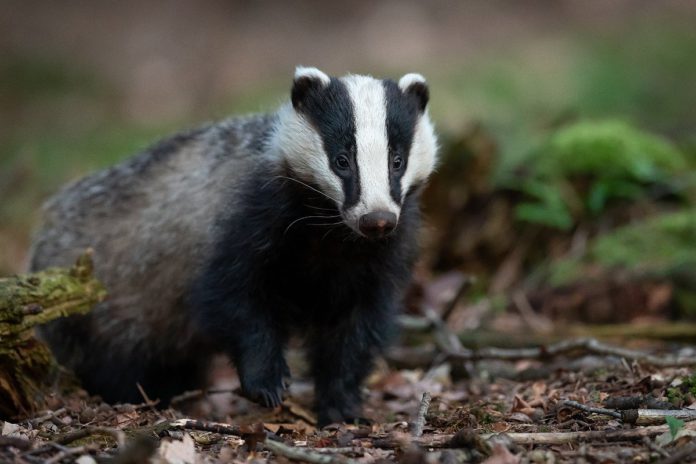 A new study claims there is “no detectable link” between badger culling and any decline in the level of bovine TB in cattle herds.

A group of UK researchers sought to understand the impact of badger culling as a measure against bovine TB in cattle herds.

They used “wide-ranging” methods to compare the incidence and prevalence of bovine TB in the culled and un-culled areas within the High-Risk Area between 2013 and 2019.

The paper, which Born Free’s heady of policy, Dr. Mark Jones, co-authored, uses a variety of statistical approaches to analyse publicly available evidence of change in the disease from within and outside badger culling areas in the high-risk area of England, along with a comparison of the change in incidence levels in ten county areas across 2010-2020.

Their analyses show that while the disease peaked and began to decline during the study period, there is no statistical evidence that the rate and nature of the decline were any different in the areas where badgers were being shot and the areas where there was no cull in place.

The findings suggest that the slowing up and initial reduction of bovine TB in the high-risk area “cannot be the result of badger culling”.

They believe it is down to the “progressive” introduction of cattle-based measures, including “more intensive” testing requirements and movement controls.

However, researchers acknowledged limitations around the data available on culling location, temporal information, and other confounding factors.

In summary, the research paper’s conclusions are as follows:

“This examination of government data obtained over a wide area and a long time period failed to identify a meaningful effect of badger culling on bTB in English cattle herds.”

“These findings may have implications for the use of badger culling in current and future bTB control policy.”

In a statement, Born Free outlined that “badger culls have failed” and slammed the practice as “ineffective, cruel and costly”.

The government spends £100 million of public money on disease control in cattle every year.

This group of researchers claim that this current policy has “essentially cost a fortune and saved nothing”.

Furthermore, Born Free has urged the government to bring badger culling to “an immediate and permanent end”.

It believes it would be better if the government spent the time, money, and resources it is currently directing to badger culling on measures that “will reduce the spread of bovine TB”.

These, the paper added, include:

- Advertisement -
Previous article
VIDEO: ‘We need to be growing a lot more of our own plant-based foods in Ireland’
Next article
Dates for your diary: What ag shows are taking place in May 2022?