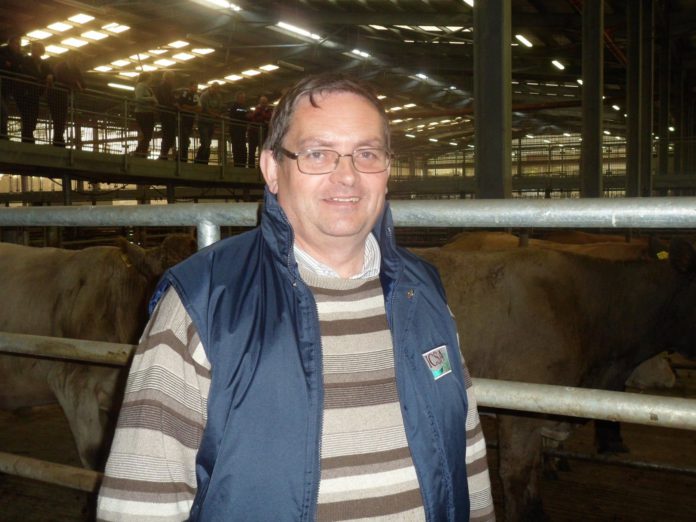 Opinion: Who will pay for additional TB testing demands?

I am calling on Minister McConalogue and his department officials to explain how they will finance additional TB testing demands facing farmers.

At the TB Forum, ICSA has always been insistent that farmers pay for one annual herd test – and one test only.

However, ICSA, along with other farmer representatives, have been left exasperated by the department’s refusal to engage with us on how any additional mandatory testing would be financed.

That a farmer is responsible for payment for one annual herd test has always been a fundamental principle of the TB Eradication Programme; Minister McConalogue must now step forward and come clean on whether this long-standing principle is to be thrown in the bin.

I am responding to media coverage outlining proposed changes to TB testing requirements to include pre- and post-movement testing.

The DAFM claims this is obligatory as part of the new EU Animal Health Law.

Once again, we are seeing farmers being burdened with additional testing demands, the finer details of which have not been signed off by the TB Forum, most notably who will pay.

We have seen this repeatedly whereby any financial considerations are relentlessly long-fingered by the department.

It could be in relation to income supplements, hardship grants, or unfair compensation caps, but the pattern remains the same.

The department refusing to engage, or continually drag their heels when it comes to additional financial supports for farmers.

It is clear now that Minister McConalogue needs to have an honest dialogue with farmers. Does he expect them to pay for additional TB testing or not?

I am also slamming the proposal on the basis that it is likely to give rise to widespread confusion.

The department has driven on with a proposal that lacks all clarity on who is responsible for testing – buyer or seller – or in what circumstances.

I have been contacted by farmers who misinterpreted these reports as twice-yearly testing for all herds, but this is not on the table.

Worse still is the fact that a farmer buying a group of cattle has no certainty about what the status of these cattle is, and the farmer cannot rely on the information on the mart board.

Currently, you can see when the animal(s) in the ring were tested. Although this becomes less clear when a few animals go through in one lot. But you cannot tell when the herd – where the animals come from – was last tested.

Plus, all this has allegedly come from an EU Directive, yet the EU have decided to discontinue their contribution to our TB Eradication Programme from 2024 onwards.

How is it that they can continue to call the shots but not contribute to the overall financing of the programme?

ICSA has tried to convey our frustration with this to the various sub-committees of the TB Forum. However, there is no willingness to listen to farmer concerns.

It is now time for the minister to intervene and deal with this ticking time bomb.