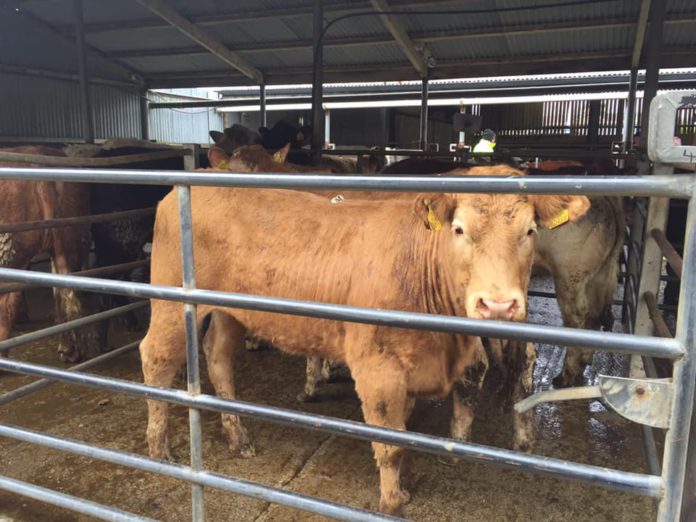 In excess of 500 people logged-in online to view and bid on lots at Ireland’s second virtual livestock mart, according to Brendan Hannigan, CEO of Livestock Live.

The sale got underway at Manorhamitlon, in Co. Leitrim at 1pm yesterday (Wednesday, April 8th).

“It seems the LSL online virtual mart system is achieving much higher prices for sellers of livestock than seen in a very long time at marts in Ireland as it opens a much wider audience.”

“The LSL virtual mart system is very transparent and opens up the mart to the entire country to bid and not just the local population who attend.”

A spokesperson for the mart said: “We had a 97% clearance; a fantastic sale and farmers were very impressed with the LSL App and the quality of the online Livestock Live virtual mart bidding and streaming platform.”

Manorhamilton will re-open next week – Monday for cattle and a sheep sale will take place on Wednesday.

- Advertisement -
Previous article
Cow with EBI of €208 delivering the goods on 370-cow dairy farm
Next article
When are livestock marts likely to resume sales?