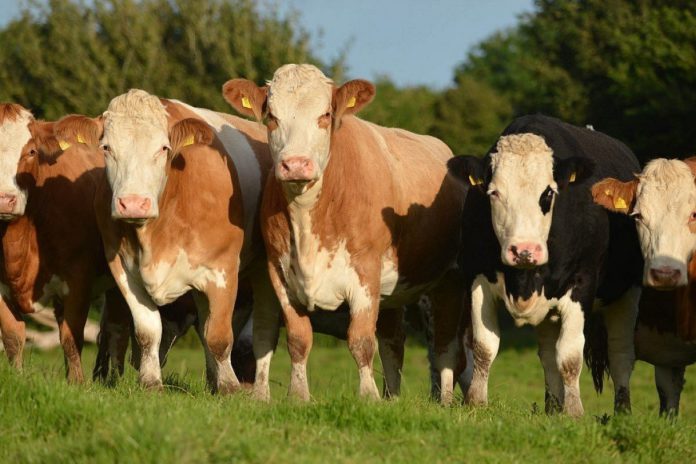 A farm group has criticised a proposal by the Minister to introduce a 30-day pre-movement test for cattle.

IFA animal health chairman, Pat Farrell, has said this would “severely distort” the marketing of animals. He stressed it would put an extra cost burden on the programme, while “doing little or nothing to reduce TB”.

This DRAFT strategy document is based on the interim report of the TB Forum, which was rejected by the IFA.

Farrell said the IFA will continue to oppose the inclusion of additional pre-movement testing in the TB programme in upcoming discussions with the Department.

“We need to address the real causes of TB, not put another wheel under the TB testing gravy train,” he said.

“Following the debacle over the TB testing letters, IFA insisted on a new approach involving bi-laterals between the Department and farmers.”

“The first of these meetings will take place on Tuesday and IFA will be setting out the changes we want to see in the TB programme which has developed into an industry at the expense of farmers,” he said.

Key areas that must be addressed

Farrell said the key areas identified by IFA that must be addressed to reduce the levels of TB and lower the cost burden on farms include:

‘A disproportionate and unnecessary proposal’

Farrell acknowledged the document includes some of the issues identified by IFA. These include the implementation of a more effective wildlife control programme.

However, there are no details provided on how improved financial supports will be made available to farmers undergoing TB restrictions. This, he added, is a key area that must be addressed.

In the context of any controls that will form part of the TB programme going forward, Pat Farrell said these must have a robust scientific basis for inclusion; make a meaningful contribution to eradicating TB, and be practical to implement at farm level.

“With only 7.5% of TB breakdowns attributable to animal movements based on Department of Agriculture published statistics, this is a disproportionate and unnecessary proposal for inclusion in the programme.”

- Advertisement -
Previous articleCull cows a shade easier at Kilrush Mart
Next articleLimousin-cross heifer sells for over €4,400