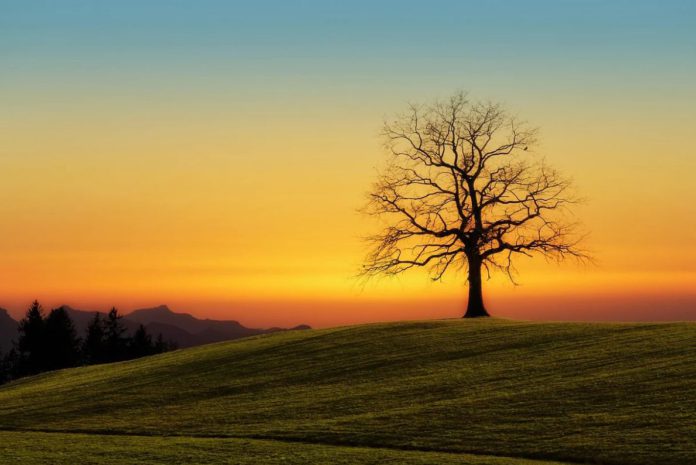 Fianna Fáil Senators Lisa Chambers and Fiona O’Loughlin have received commitment from the Minister of State for Mental Health and Older People, Mary Butler, that the Fair Deal scheme will change for farming families.

New legislation will come before the Oireachtas shortly that will protect family-run farms and small business through caps within the financial assessment, Minister Mary Butler, has confirmed.

The senators raised the issue of reform to the Fair Deal Scheme with the Minister in the Seanad today (Monday, April 19th).

Speaking in the Seanad. senator Chambers said, “The fair deal scheme at its heart should be fair. We know from speaking to small business owners and farming families that the scheme is not fair to them.”

“The scheme’s true impact is that older people are not going into nursing home care when they need to. This is not because of greed or a desire to hold on.

“Rather, it is because they fear they will lose everything that they have worked to build and put together over their lives – the family farms and small businesses that are their legacies – and that they want to hand on to the next generation.”

Senator O’Loughlin commented, “The Fair Deal Scheme is a good scheme when it works but for farm families and the families of small business owners, the system is anything but fair.”

“For most people, the 7.5% per annum levy is limited to the first three years of the nursing home care but farmers and business owners face indefinite contributions on their assets, which in some cases threatens the very viability of their farm or business.”

“This clearly discriminates against the agricultural community and causes terrible hardship for young farmers who hope to inherit farmland. It renders non-viable many farm holdings in rural Ireland.”

Welcoming the commitment from the Minister, Senator Chambers and Senator O’Loughlin commented, “The Minister of State has committed to delivering legislation that will cap financial contributions based on farm and business assets at three years where a family successor commits to working the productive asset. We look forward to seeing this implemented and thank the Minister for her work in this area.”