That's FarmingThat\'s Farming Irelands Largest Farming News, Properties and Classifieds Network
HomeBeefYoung farmers: Who does this include and what are they entitled to? 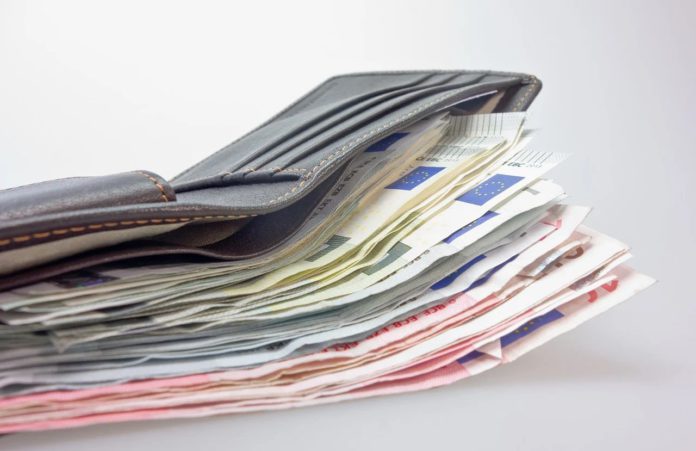 Young farmers: Who does this include and what are they entitled to?

The future of farming in Ireland is in the hands of the country’s young farmers. While the workload may be considered heavy, some financial benefits are available through CAP funding.

If you are already involved in farming or considering the career choice, it is crucial to know what funding you could avail of.

The financial incentive is available if you are new to the agriculture industry or interested in taking over the family farm.

There are a series of payments available to this category of farmers, which the DAFM pays annually.

To qualify as a ‘young farmer’, an applicant must meet the following conditions:

You calculate repayment as 25% of the national average payment per hectare X the number of eligible hectares you have, up to a maximum of 50ha. The DAFM issues this payment for a maximum of 5 years.

Successful young farmers will receive payment for a maximum of 5 years. This is dated from the year that the herd number was established with the young farmer’s name.

Conditions for this scheme include an off-farm income less than €40,000 in the years prior to lodging an application.

There is also a limit of 90 hectares per young farmer application for the National Reserve. It is evident that this funding is crucial across the country, which seen €3.6million worth of payments in 2020.

The aim of this scheme is to provide financial help to young farmers to upgrade agricultural buildings and equipment. Grant aid is available at a rate of 60%.

An example of works eligible in this scheme include:

The DAFM has introduced a TAMS grant budgeted for young farmers to allow them to upgrade agricultural buildings and equipment.

The grant allows young farmers to bridge the costs associated with establishing their desired farming enterprise.

Barriers for the young generation of farmers

According to the CSO, in 2016, 5% of farm holders in Ireland were 35 years or less. Further incentives need to be generated and evidently portrayed in the details outlined in the new CAP.

Often, there is pressure on young farmers to take over the management of the family farm. This opportunity is not always the desired career pathway of the younger generation. Growing up being subject to the everyday stress of farming life can be a challenge.

This scenario has the possibility to influence the younger generation of rural Ireland to obtain a 5-day week, 9-5 office-based job.

This is clearly seen in the low percentage of farmers under 35 established in their farming career across the country.

Looking for the future: Young farmers in Ireland

There is no defined outcome outlined as of yet for the next generation of farmers in the CAP 2023.

It is expected that the Young Farmers Scheme as well as the National Reserve will continue to operate through the next CAP.

The DAFM has confirmed that it has removed some limitations involved in conditions to schemes.

These conditions include hectarage as well as off-farm income as an element of the terms and conditions for the National Reserve. The removal of this limit is of great incentive and includes much-needed support for young farmers nationwide.

Meanwhile, TAMS may potentially increase in the limit of grant aid available to Young Farmers. Minister Mc McConalogue also announced that the budget allocated in the CAP to young farmers will increase from 2% to 3%.

A continued tax package is available, announced under the 2022 Budget by the Department of Agriculture, Food and the Marine on October 12th, 2021.