That's FarmingThat\'s Farming Irelands Largest Farming News, Properties and Classifieds Network
HomeBeef‘A farmer with 10 ha will have the same opportunity as a... 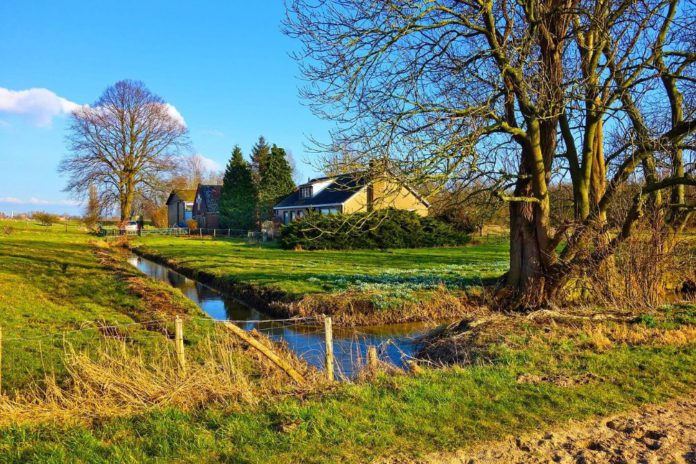 Minister for Agriculture, Food and the Marine, Charlie McConalogue, has provided details of the new agri-environmental pilot scheme.

The minister provided information to TDs, who raised the matter during a Dáil sitting earlier this week.

He said the department is currently engaging with the European Commission to seek permission to deliver a new flagship agri-environment scheme.

The minister revealed the scheme’s objective is to provide payment based on a measure of 10 ha of land.

“My objective is to try to ensure all farmers, large or small, have a full opportunity to engage in the scheme and to benefit to the fullest extent in terms of payments under that scheme.”

“The estimate is that the average payment under that scheme would be in and around €4,700, with the potential for a payment coming in at just under €7,000.”

“It is a pilot results-based scheme. It is very much subject to getting approval from the European Commission. We cannot actually run new schemes as such. We can run pilot schemes in a transition period.”

“This is a pilot and comes with those constraints. We will be using the learnings from this results-based pilot to inform how we structure the next flagship agri-environment scheme to replace GLAS AEOS and, before those, REPS.”

He confirmed he will engage with farm organisations and farmers regarding that new flagship environmental scheme.

McConalogue also intends to discuss its structure and how “we can ensure it can best achieve policy objectives while, importantly, also being user-friendly and delivering on farm incomes”.

The minister also shed light on environmental schemes within Pillar 2, which have had a “good success rate in terms of farmers being willing to participate”.

“They have returned a good deal for the rural countryside and the environment. They have been significant in respect of the income they have generated and provided for farm families.”

The farm group has called on the government to deliver “a meaningful scheme with a base payment of €10,000”.

Furthermore, it believes that the scheme must be open to all farmers not currently in GLAS and must not add “unnecessary” costs to farmers.