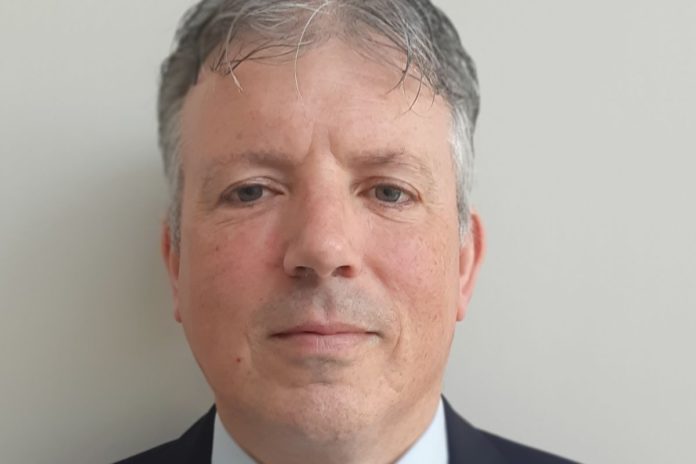 John, a chartered accountant, has 30 years’ experience in senior finance roles. He will join ABP Food Group in August from Ryanair, where he is currently a chief financial officer for financial services.

Before Ryanair, John worked with Bank of Ireland Group. He held various roles, including head of finance, corporate banking and director with IBI Corporate Finance.

He will report to Group Chief Executive, Frank Stephenson and replaces John McLaughlin, who has retired after a 30-year career with ABP Food Group.

“I am very pleased to welcome John Tuite to ABP. He brings a wealth of experience and a proven track record.”

“I would also like to thank John McLaughlin for his tremendous contribution to ABP and wish him a happy and healthy retirement.”

Meanwhile, ABP, which is part of ABP Food Group, has become the first brand sponsor of the Northern Ireland Air Ambulance helicopter.

Last year, it was tasked on 692 occasions, representing an increase of 18.5% on the previous year. Road traffic, industrial or farm accidents make up most of its call-outs.

“Air Ambulance NI provides a vital emergency service particularly to those living in rural and farming communities, where agricultural accidents account for up to 10% of call-outs.”

“Northern Ireland is incredibly fortunate to be home to this world-class service, which has the ability to make a real difference in critical situations. We are delighted to support the air ambulance’s essential work.”