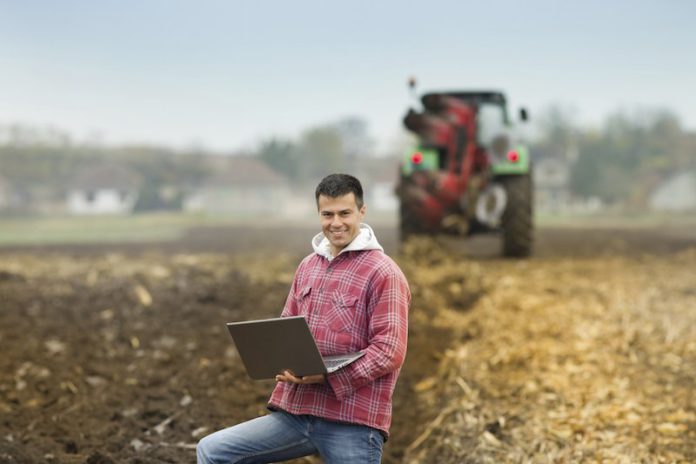 Fianna Fáil Senator Robbie is among those who have called for additional places to be introduced for the Green Certificate programme.

To facilitate this, he said that more tutors must be employed to deliver these courses to enable young people can enter the farming sector “without obstruction, which is what we want them to do”.

Senator Gallagher commented, “Green Certificates are vitally important in the agriculture sector. These green certificates allow young people to avail of existing grants and schemes in the sector, and it also makes the inheritance of land a more viable option.”

“We have a chronic lack of places where it is possible to earn green certificates now. There was an incident recently in Westport in Mayo where 450 people applied for some 200 places in respect of green certificates and those places were taken up within six minutes.”

“Westport College of Further Education has stated that it has demand for about 1,000 places in 2021.” Gallagher added.

She asked the Minister for Agriculture, Food and the Marine, Charlie McConalogue to outline his plans to address the shortage of Green Cert places.

In her opening statement, the senator said “There is a real problem with the part-time online courses.”

“We had a situation in Westport some weeks ago where the course was oversubscribed to the extent that there were hundreds of applications but only 200 places.”

“Applicants were accepted and then they were told later the same evening that they were no longer accepted but that they could be given a place in 2022,” she added.

In response, Minister McConalogue said he as received “many representations” from Mayo-based deputies and senators regarding the matter.

“I have engaged with Teagasc on the potential to put in place additional capacity for part-time and online Green Cert courses.”

“We will continue to engage to try to identify additional capacity because of the increased demand and because of the particular situation relating to over-subscription of the course being run in Mayo.” the minister concluded.

The Green Cert courses are available nationwide. The Green Cert, also known as the Certificate in Agriculture, is the most widely accepted course to qualify for the Department of Agriculture schemes such as the Young Farmers Scheme and TAMS.

It is also the qualification required for Stamp Duty Exemption to those under 35 years of age on the transfer of land – see more on agricultural courses.

- Advertisement -
Previous article
Average family farm income to increase to €25,600 in 2021 – Teagasc
Next article
Quiz: How much did these springers make at Manorhmailton?