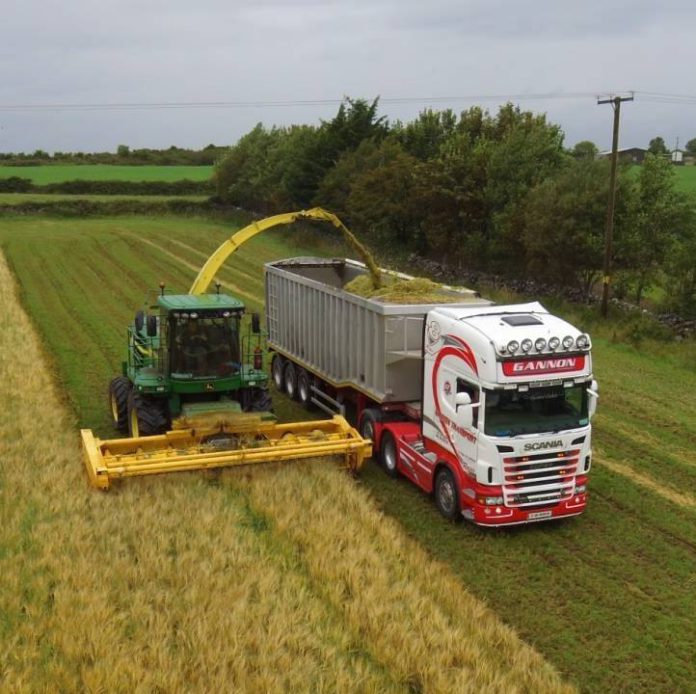 As part of this week’s Contractor of the Week segment, That’s Farming speaks to Maurice Gannon of Gannon Agri Contractors about his life-long experience as a farmer, haulier, and agricultural contractor.

A love of the land and farming has always run deep in the veins of 56-year-old Maurice Gannon. The Creggs, Co Galway, native hails from a family where farming was a long-standing tradition spanning many years.

He produced his first bale using his dad Jack’s Massey Ferguson 20 square baler and Zetor 4280 at the tender age of eleven.

In 1986, he established his firm, Gannon Agri Contractors, and began offering silage harvesting services. His first tractor purchase came in the form of a David Brown 995.

Today, he employs his three sons: David (25), Kenneth (23), and Conor (21), and five full-time workers with others employed at peak times. His wife, Caroline, carries out book-keeping duties. 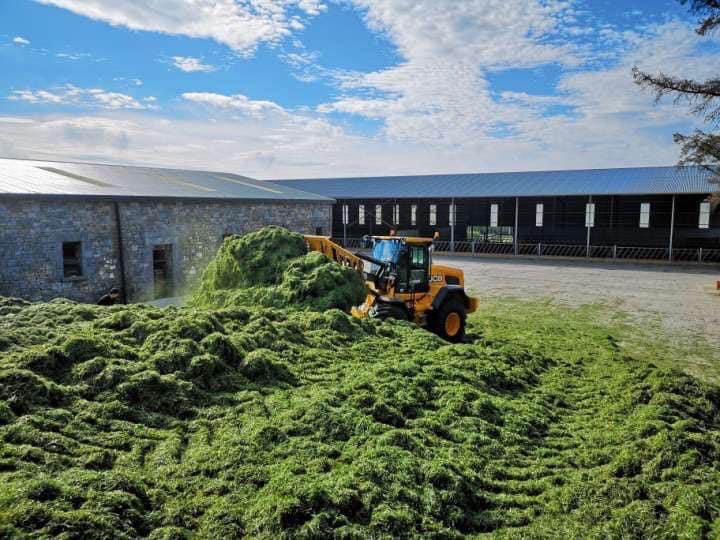 In 1999, he gradually withdrew from Deutz to Valtra but kept a Deutz Fahr combine. His extensive fleet of tractors now includes a Valtra T254, five Valtra T234s, one Valtra T202 and three Valtra T190s.

“There is never a quiet period really, maybe November and December are a little quieter. The tractors are working all-year-round and have fairly high hours, which means more maintenance costs. They work well for us, and we are happy with them.” Maurice explained.

This is followed by a four furrow and six-furrow reversible Kverneland ploughs, a 6 metre and three 3 metre Amazon power harrows. Other items in his fleet include a SAMCO subsoiler, a 6-metre precision seedbed harrow and two land levellers. 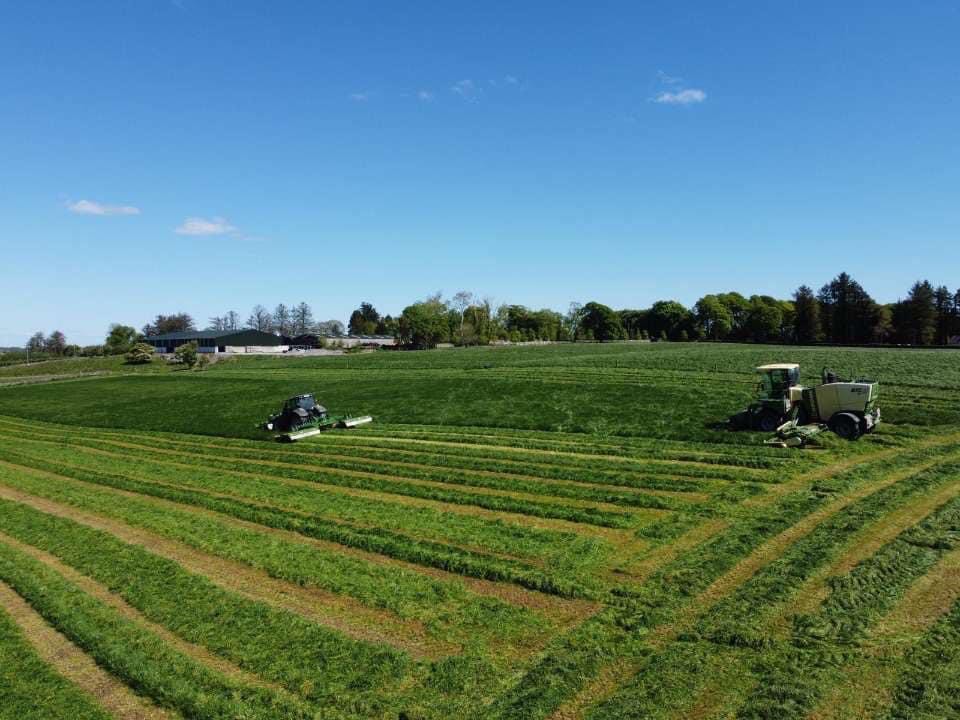 In 2010, Maurice established a sister company, Gannon Transport and Environmental Services Limited, catering for organic waste, general haulage, and the emptying of septic tanks, which complements his contracting business.

He runs a Scania R620, two Scania R580, a Scania 144, a flatbed Jetvac truck and an assortment of tanks and trailers.

“Dairy farmers are renting land and leasing land 10km and 15km from where the cows are milked to harvest silage for the winter feed. We draw the silage in cases of up to 10km to 15km and run the artic trucks and silage trailers.”

Besides, the Gannons buy 250 British Friesians and 100 Angus calves yearly at one-month-old. With this in mind, they are fed from one-and-a-half-to-two years-old and sold as former stores.

As a result, the operation comprises 800-acres, including owned and leased land. “The acres would have been small in my ancestor’s time, and it still is not that big. Although we rent and lease a lot of land.” 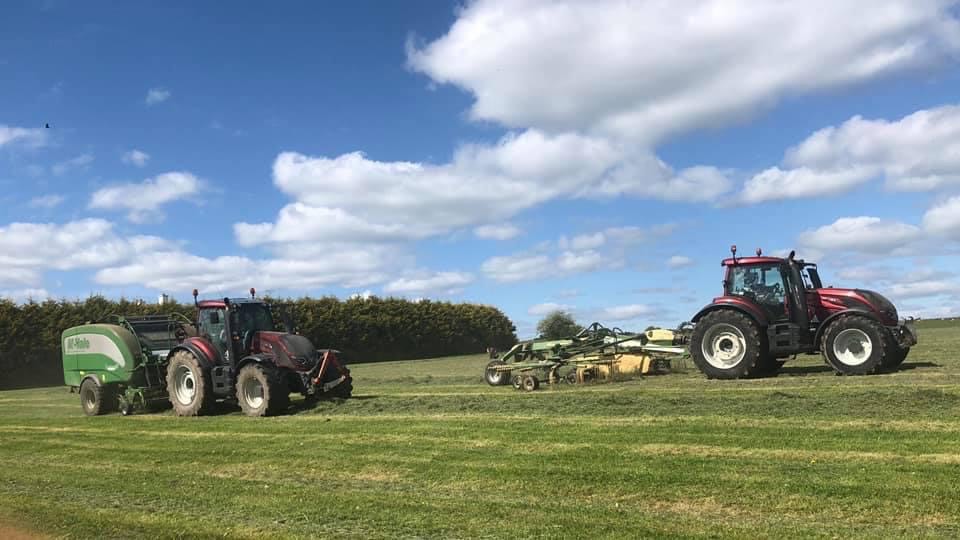 According to Maurice, the cost of machinery is increasing, and it is essential to deliver a fast and efficient contracting service.

“My main aim is to deliver top-class slurry and silage services. We are based in mostly Galway and Roscommon, but we go into the Mayo area. They are expensive toys to have if you’re not working them. They need to be working all-year-round. It is a complete cycle. We have work for every season, and that is the way I want it.” 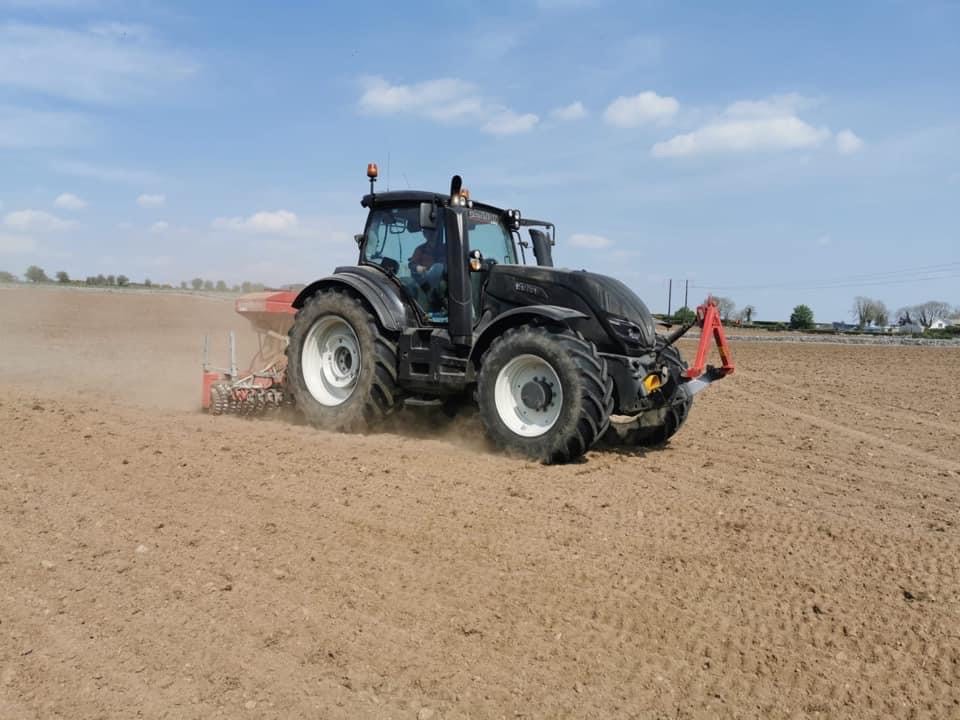 Looking ahead, Gannon is hoping to develop his growing business further with a likely investment in a Krone rake, Kane trailers, and another KRONE Big M.

Above all, as alluded to earlier, the umbilical system has benefited him as it is suitable for all conditions. “The way everything is gone, it is the most advanced way of moving slurry, nothing can touch it from output or even to work.”

“From miles in the province wouldn’t even supply such a service. That has got us well out of the normal circle in the slurry contracting. We use the artic trucks to draw the slurry to the umbilical systems.” the owner of Gannon Agri Contractors concluded.

- Advertisement -
Previous article
Watch out for common illness in your calving herd
Next article
VIDEO: Kiernan Milling steps up to Jerusalema Challenge