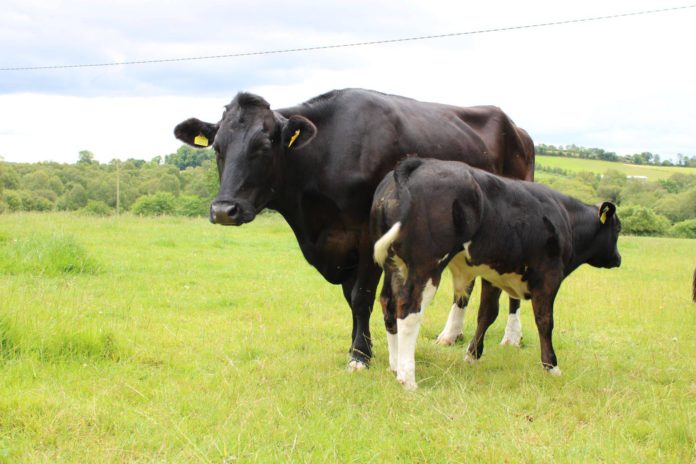 The ICSA believes that beef will have to reach €6.00/kg if farmers “have any hope of coping” with huge increases in input costs.

The group’s beef chair, Edmund Graham, has said that until recently, farmers would have viewed €5/kg as the minimum price they needed to “make ends meet”.

He said that a small percentage of farmers are achieving €5+/kg with bonuses included.

“However, costs are spiralling out of control. It’s just not enough, and we need to see base prices rise significantly,” he said.

“Indeed, this is what Teagasc was saying as far back as last autumn. But that was then.”

“With costs getting so out of control, it is wishful thinking that €5/kg would cover our production costs now.”

Last October, Teagasc published a series of budgets outlining the prices farmers require to break even in 2022.

Graham stressed that fertiliser prices have “gone through the roof”, and feed prices – which have already reached record highs – look set to rise even further.

“Teagasc have now estimated that inflated feed and fertiliser costs are adding around 65c/kg to the cost of producing beef.”

“But it’s not just feed and fertiliser prices that have gone up. Inflation is hitting all our costs. It is wiping out any potential to break even at current prices.”

Furthermore, he said the war in Ukraine is “likely to exacerbate” input cost inflation “significantly”.

He said the immediate impact will be to drive wheat prices “sky high2, which will have a knock-on effect on all feeds.

Concluding, he added that Ukraine is also a significant exporter of fertiliser and that all of this means that producing beef at €5/kg will not be viable.