That's FarmingThat\'s Farming Irelands Largest Farming News, Properties and Classifieds Network
HomeBeef‘It is unacceptable that the problem of dairy expansion would lead to... 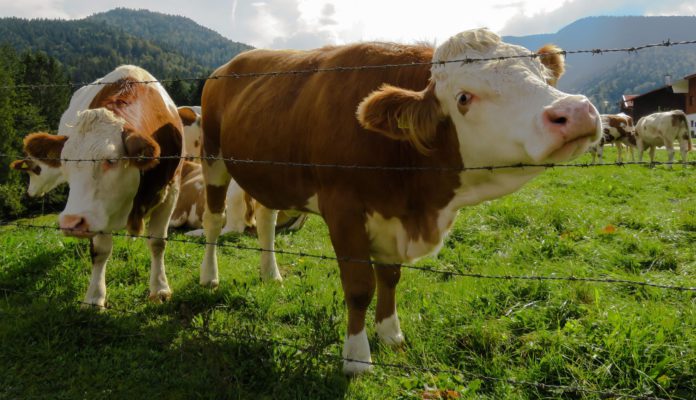 The ICSA would not agree to any restrictions on the number of suckler cows a farmer can keep.

In response to the CAP consultation documents put forward by the Department, suckler farmers needed a much higher level of support in the next CAP, but this could not come at any cost.

We see a substantial increase in the number of dairy herds growing into hundreds of cows.

It is unacceptable that the problem of dairy expansion would lead to punishing suckler farmers when the average suckler herd is less than twenty cows, and suckler herds of more than 100 cows are almost unheard of.

Suckler farms are not expanding by requiring nitrates derogations, or by building massive open-air slurry lagoons.

So it is just simply wrong to talk about forced stagnation in the suckler sector, when in fact, the number of suckler cows has declined in the past few years.

ICSA has repeatedly highlighted how suckler and sheep farmers are actually getting a lower level of support under Pillar 1 on a per hectare basis than dairy farmers.

This is shown by the Teagasc National Farm Survey results of 2019, which showed the average dairy farmer got €280/ha. The average suckler farmer got €243/ha in terms of the basic payment and greening top-up.

So, the need for better support for farmers trying to make a living from suckler farming could not be clearer.

However, this is a consultation document. We expect that the final outcome will not lead to an absolute cap on suckler numbers.

Nonetheless, in the last BDGP, payment levels were based on a fixed number of cows, linked to a reference year.

That level is now out of date. ICSA will also be insisting that suckler farmers are not disadvantaged as a result of trying to meet the 5% reduction requirement of the BEAM scheme.