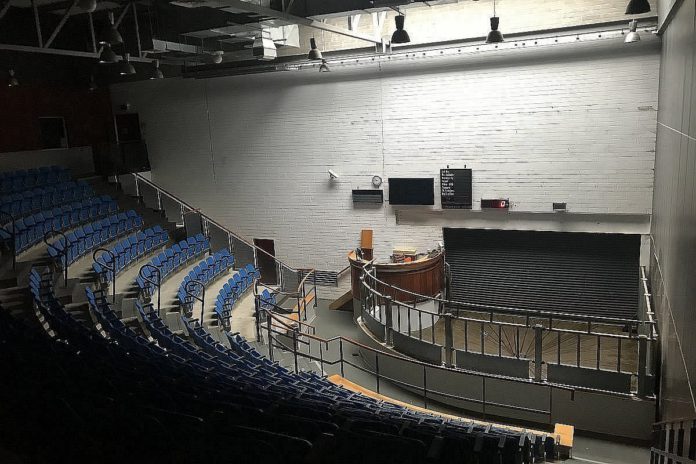 ‘Numbers decreasing but so are buyers’

There were a lot of strong animals on offer at the calf sale in Kilkenny Mart on Tuesday (May 5th), according to George Candler.

Candler reported that calf numbers are decreasing, but so too are buyers as many have already filled their personal quota for 2020.

A steady trade for calves was reported, with a top price of €345 being paid for a Charolais bull while continental heifers reached €290.

Aberdeen Angus and Hereford bull calves earned up to €320, while their female counterparts were achieved up to €280.

- Advertisement -
Previous articleHennessy Auctioneers to hold its first online machinery auction
Next articleVIDEO: Mowing silage – will all go to plan?