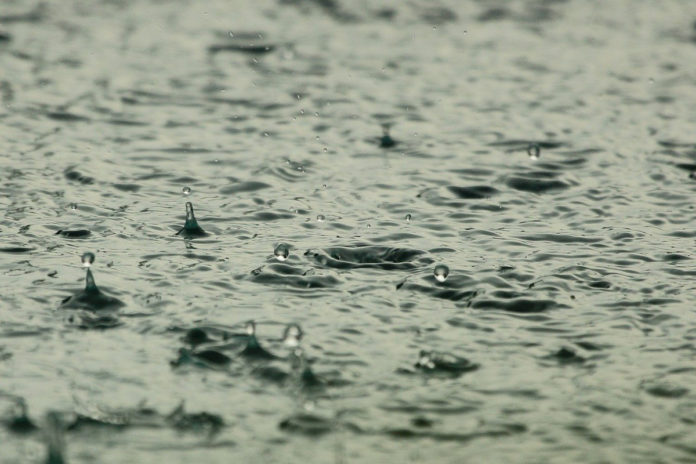 Weather: Gusts of up to 110km/h with wintry showers to return

The alert will come into effect at 12 pm tomorrow (Wednesday, March 10th) and will remain in place until 7 am on Thursday (March 11th).

The national forecaster has warned that it will become “very windy” from Wednesday afternoon until Thursday morning.

“South-west winds, veering westerly, will gust 90 to 110km/h generally, higher at times on hills and coasts in the south and wet, with a risk of some wave overtopping.” the national forecaster warned when issuing the status yellow wind warning.

It will continue to be wet and windy early tonight (Tuesday), with rain to clear eastwards overnight. Temperatures will drop between 2 to 5 degrees, coldest in the north and north-west later in the night.

It will become wet and increasingly windy on Wednesday, with outbreaks of rain to return to the west early in the morning.

Showers will become more widespread by midday, with some heavy falls.

Frequent heavy showers will follow later in the afternoon with some bright spells. Temperatures will climb between 10 to 13 degrees in strong and gusty south-west winds.

According to Met Éireann, it will become very windy on Wednesday night, mainly across Munster and parts of Connacht and Leinster.

The national forecaster warned that south-west winds will be strong to near gale force and gusty with strong gusts in the south-west for a period.

It will remain rather windy on Thursday with frequent showers and some sunny spells. Showers will be squally and heavy, with some hail and thunder at times.

The national forecaster has outlined that “wintry falls are possible on hills”.

Temperatures will reach between 2 to 5 degrees in fresh and gusty south-west winds.

A body of rain will move into the west of Ireland early on Friday night with windy conditions to prevail once again.

Showers will become heavy, possibly wintry at times, according to the national forecaster.

Temperatures will reach between 5 to 7 degrees, with values to fall to low single digits range at night with a risk of frost in some parts.

Looking ahead to the weekend, current indications from Met Éireann suggest that it will remain breezy on Sunday with further rain.

Despite this, temperatures will be slightly higher, in the region of 9 to 12 degrees during the afternoon, with no risk of frost at night.