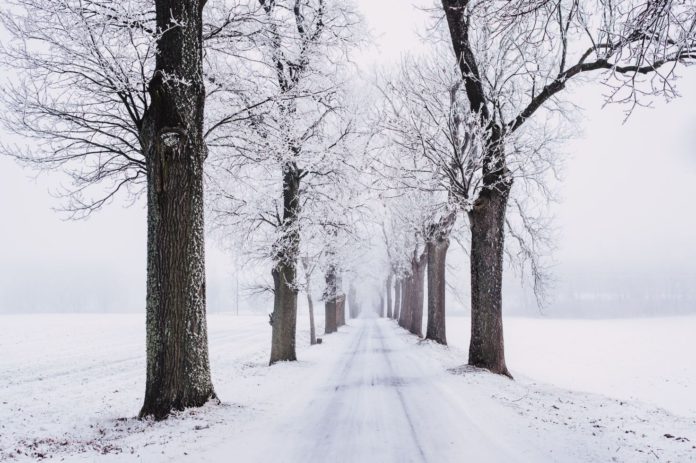 Storm Bella is set to bring heavy rain and gusts of up to 110km/hr when its hits Ireland later today.

Winds will be higher in exposed areas of the west and southwest, especially tonight, according to the national forecaster. With the combination of strong winds, high waves and forecasted storm surge, there is a risk of coastal flooding along the west coast.

Widespread rain with heavy falls will bring a risk of spot flooding tonight. It will turn much colder with some showers set to turn wintry.

Temperatures will drop between 0 to 4 degrees with frost and ice to form.

It will be cold and blustery tomorrow with some sunny spells and scattered showers. Some showers of sleet, snow or hail are expected, according to Met Éireann.

Showers will mainly affect the north and west during the morning. However, they will become more widespread through the afternoon. Longer and heavier spells of rain will develop in the west during the evening time.

Sunday night will see a band of showers move south-eastwards across the country, wintry at times. Largely dry and clear conditions overnight, while scattered showers will persist in the north-west and west. Temperatures will drop between -1 to +2 degrees.

It will be cold with widespread showers, possibly wintry on higher ground, with a risk of hail.

Temperatures will be in the region of 5 to 8 degrees before dropping between 0 to 4 degrees. It will be cold and blustery on Monday night with a mix of clear spells and scattered showers. According to Met Éireann, these showers will turn wintry on higher ground.

Meanwhile, the UK Met Office has issued a snow and ice warning.

The alert will come into effect in Antrim, Armagh, Down, Fermanagh, Tyrone, and Derry from 6 pm tonight until 10 am tomorrow.

“An area of rain, sleet and snow will move south through Sunday night with the potential for icy surfaces and some travel disruption.”