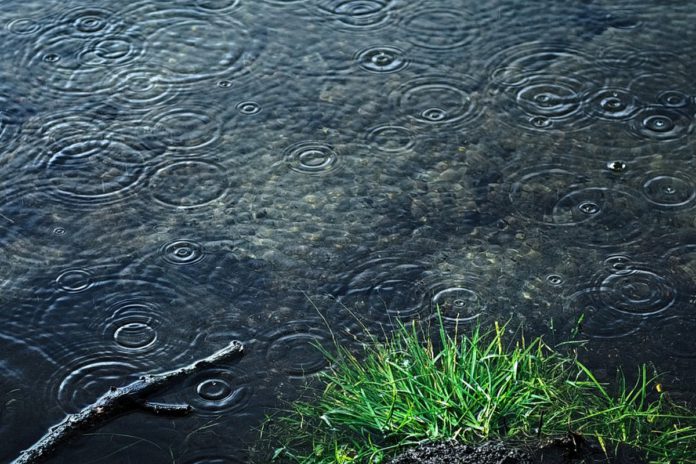 It will be generally cloudy and dull this morning (Monday, November 9th), according to Met Éireann.

There will be some outbreaks of rain and showers, turning heavy and persistent in the south-east and later in the east.

The west and north will experience a good deal of dry weather, with some isolated showers. Temperatures will reach 12 to 15 degrees before dipping to slightly lower values of 7 to 10 degrees tonight.

It will be largely dry and cloudy tonight with patchy drizzle. Mist and fog will form in light, south-westerly or variable breezes.

It will begin rather cloudy in the east with a lingering drizzle and mist. Sunnier conditions elsewhere will extend nationwide during the morning.

According to the national forecaster, later in the afternoon, cloud will thicken from the west, as southerly winds freshen, bringing rain.

Tomorrow night will see outbreaks of rain in the west, which will become heavy and persistent, before moving eastwards overnight.

It will be wet and windy with a risk of spot flooding. Rain is set to turn heavy and persistent for a period with highs of 11 to 13 degrees.

Rain will clear by Wednesday with temperatures, under clear skies, will drop significantly to 1 to 3 degrees.

It will be dry with some sunny spells at first, according to Met Éireann, who noted that cloudy conditions will develop later.

A moderate southwest wind will freshen by Friday when another spell of heavy rain is expected.