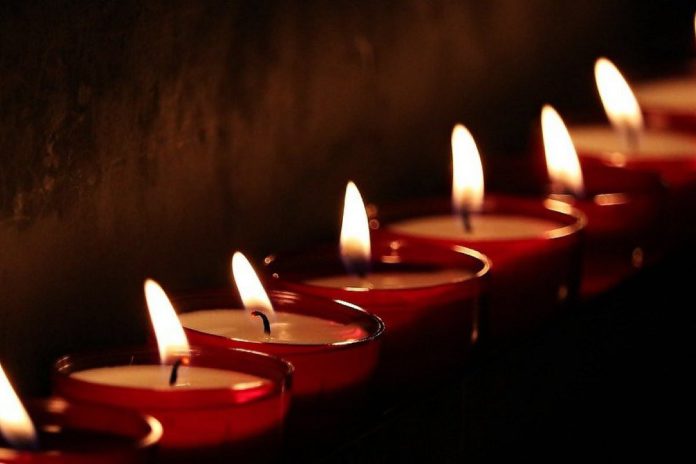 John, who passed away on January 5th, was an esteemed member of the show society for many years.

In a post on social media, a spokesperson said: “John was not only a member but was caretaker for over 3 decades up to his retirement in 2016.”

“John carried out his duties meticulously in maintaining the Showgrounds all year round and treated the place as if it was his own. John was a real gentleman and had a great way with young and old alike.”

“John always involved his family and in later years, he proudly drove his Ferguson 35 and had his grandkids helping him out.”

“The day following the show, everything was tidied up and put away for another year. You would hardly know that there was an event held the previous day.”

“Even following his retirement, John still attended meetings and was always only a phone call away for any advice. Up to our last show, which was held in 2019, John would still drive around the grounds each day prior to the show to make sure everything was going to plan, which showed the dedication of the man.”

On RIP.ie, one said: “Everything he did was to perfection, none more so than in the Carbery showgrounds. He will always be remembered with affection for his dedication and great work for the good of the society.”

Another wrote: “So sad to hear of John’s passing. He was one of life’s gentlemen. My lasting memory of John will be his involvement with The Carbery Show, a stalwart of it. My sincerest and deepest sympathy to you all. May John rest in peace.”