A tractor driver is set for a day before the courts after Gardaí brought them to a halt earlier this week.

“Earlier, a tractor was stopped driving in darkness hours with no lights. His slurry tanker was missing a wheel.”

“Two of the remaining three wheels were bald with wire protruding. Proceedings to follow,” the spokesperson added.

Later that evening, Gardaí arrested a motorist – with no licence, tax, insurance or NCT – for drug driving and seized his car. 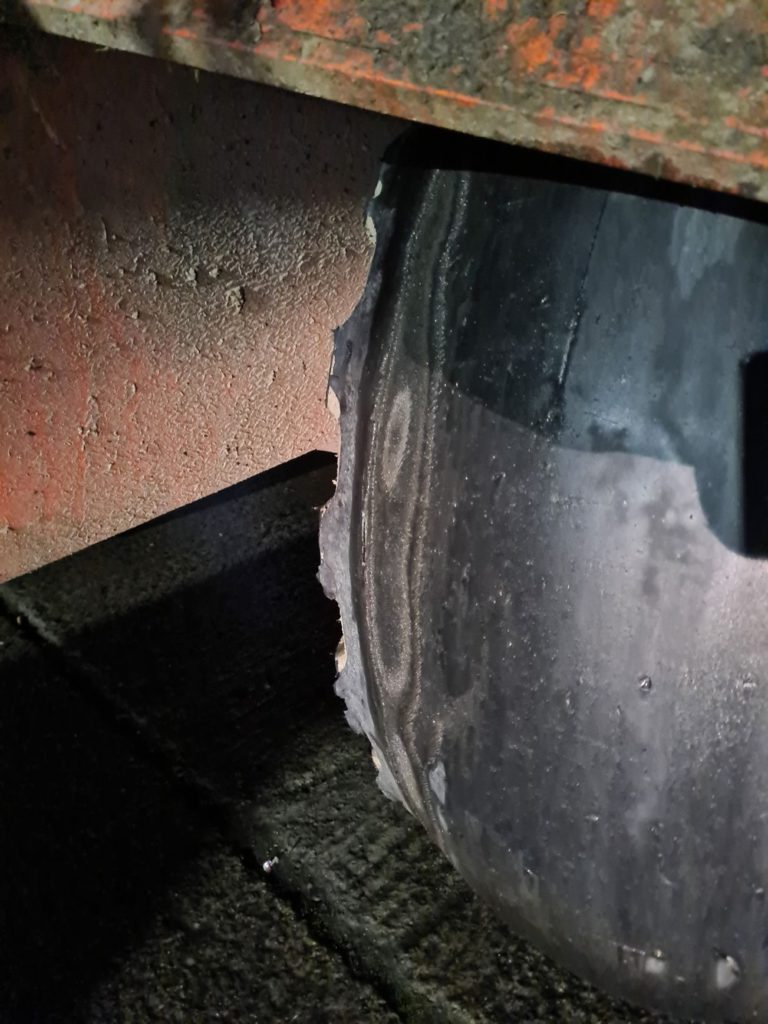 On mobile, while driving the top of the iceberg for stolen van driver

Meanwhile, a motorist who was on their mobile while driving was just the tip of the iceberg regarding road-related offences that police in Northern Ireland recently uncovered.

Last week, the ANPR Interceptor team officers were working in the border area near Newry. During this operation, they discovered a van driver on their mobile phone.

According to a spokesperson for NI Road Policy and Safety, the driver was “too engrossed in their conversation to notice police parked at the roadside”.

“Initially, the driver stopped for police when signalled to do so. Then they had a change of mind and decided to make a break for it, and a pursuit ensued.”

“During the pursuit, the driver collided with an oncoming vehicle causing injury to the other driver.”

Officers arrested the motorist for various offences, including dangerous driving, misuse of their mobile phone and failing to stop for police.

Further police-led enquiries showed that the vehicle had been cloned and was an outstanding stolen vehicle.

“The vehicle had been stolen in the Republic of Ireland in 2017. The driver will now also be reported for handling goods stolen in ROI,” the spokesperson explained. 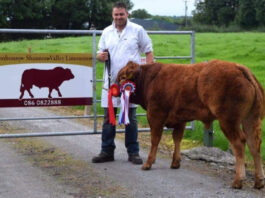 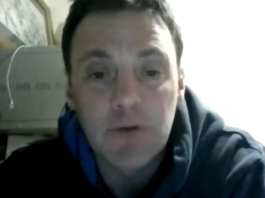 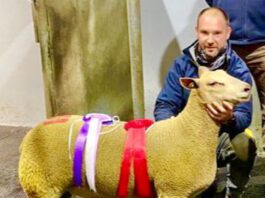