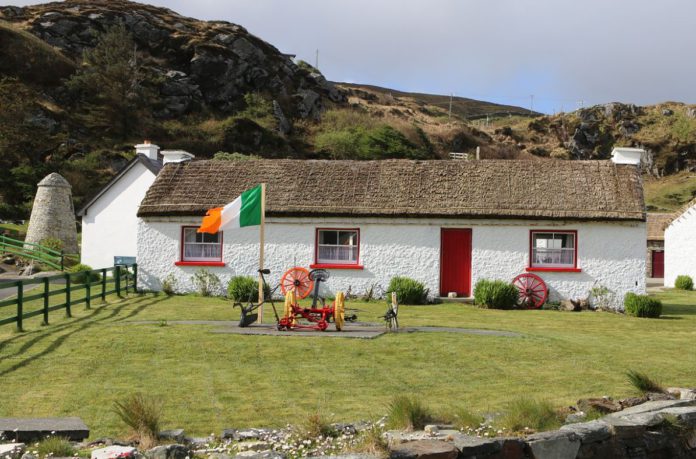 Senator Malcolm Byrne has called for a debate on rural housing and supports for rural communities.

He raised the matter during a Seanad debate on Thursday, December 17th.

“The office of the planning regulator is currently sending letters to every local authority that is going through a county development plan.”

Must have farm of at least 15-acres

“The plan for Wexford arrived in the last few days, but it is unworkable. It states that those living in a rural area must have a farm of at least 15-acres, so the only people who will be able to build in rural areas now are those who inherit the family farm.”

The difficulty for locals, he pointed out, is that they must often compete with purchasers from outside their area. On the other side, he added, is an expectation that people should move into villages.

“Many villages do not have water and wastewater infrastructure. Much higher housing densities are now expected in some towns.”

“I am not in favour of allowing anybody to build anywhere. However, planning must be sustainable while having regard to existing traditional rural infrastructure.”

“We must also support our villages. It is essential that we have a proper debate on how we can support rural communities.” the senator concluded.

- Advertisement -
Previous article
Video: Building a cattle shed from start to finish
Next article
Freshly planted hedgerow worth over £5,000 stolen