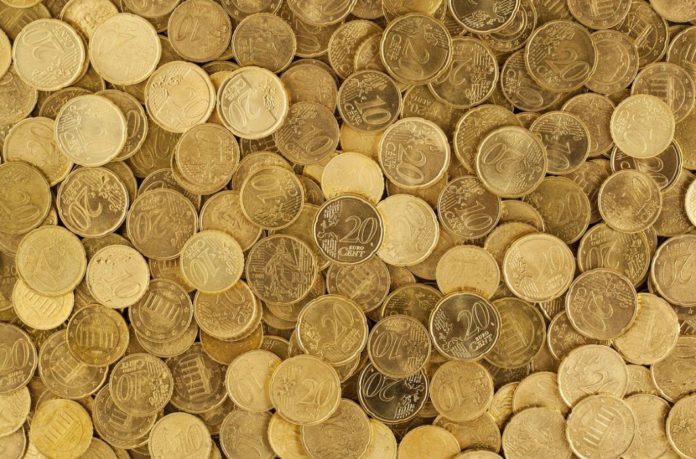 ICSA president, Edmond Phelan, has reacted to today’s budget, which he said provokes “some questions”.

He outlined that there is “clarity” around the continuation of schemes and supports to farmers, but, he added, the cloud of possible Brexit failure and Covid lockdowns “over-shadow everything”.

“ICSA welcomes the allocation of €79 million for pilot agri-environment/ REPS schemes and funds to roll over the existing GLAS, BDGP and sheep welfare schemes.”

“The €45 million allocation for a Covid beef scheme to improve carbon efficiency may also be helpful but the devil will be in the detail.”

The farm group said it “strongly welcomes” the commitment to increase funding for the Organic Farming Scheme to €16 million from €12 million.

“There is no point in grandiose ideas in the EU Farm to Fork Strategy without the necessary supports and it will also require a lot more effort in terms of driving new market access for organic beef and lamb.”

“ICSA has also lobbied hard for a trebling of the Sheep Welfare Scheme and this must be delivered.”

The overall increase in funding for the Department of €179 million “provides room for this”, the farm leader added.

“It also means that there should be scope for a more ambitious funding of a suckler brand strategy which should also receive a portion of the extra €25 million earmarked for Bord Bia.”

The lobby group also “cautiously” welcomed the confirmation of the establishment of a food ombudsman.

“ICSA started looking for a Food Chain Regulator in 2014 but again we reiterate, the office must be given real power to bring transparency to the food chain and outline who makes what from products such as beef.”

On taxation, ICSA welcomes that fact that the tax discrimination against self-employed people such as farmers will end with the announcement that the earned income tax credit will increase to €1650.

“This was originally meant to be achieved in three years but better late than never, although it should be noted that it will be 2022 before the benefit actually impacts farmers.”

“ICSA also welcomes the extension of the stamp duty reliefs (consanguinity relief and farm consolidation) which means that the stamp duty for these land transfers remains at 1% rather than the punitive 7.5%.”

“We are disappointed that there was nothing done to increase the Capital Acquisitions Tax thresholds.”

Overall, Phelan added, the budget is no longer sufficient on its own to handle the increasing volatility posed by Brexit and Covid-19 risks.

“If we don’t have tariff-free access to the UK in 2021, then there is nothing in this budget that will stave off disaster,” he concluded.