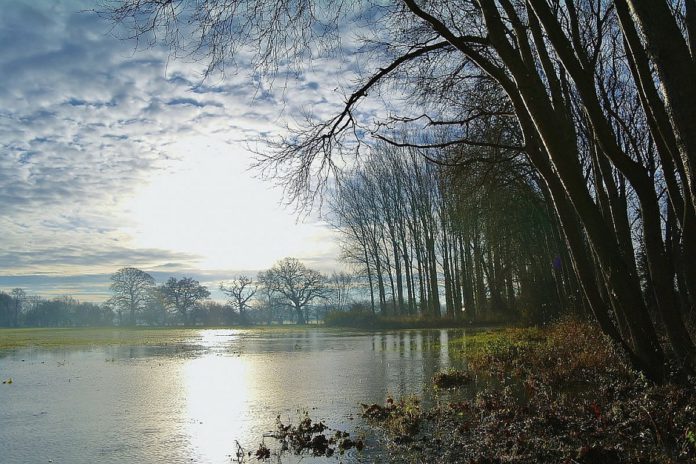 Status yellow warning: Up to 40mm of rain expected

The alert is valid in Cork, Galway, Mayo, and Kerry from 6pm this evening (Tuesday) until 12pm tomorrow.

It will be cloudy to start today with lingering mist and drizzle. Brighter conditions in the south-west will extend to most areas by the early afternoon.

Cloud will thicken from the west later in the afternoon, with rain to arrive in Munster and Connacht towards evening.

Rain will spread nationwide tonight, with some heavy falls, according to Met Éireann. There is a risk of localised spot flooding, with lows of 9 to 11 degrees.

It will be wet and windy tomorrow with a continued risk of localised spot flooding.

Rain will clear eastwards tomorrow night with temperatures to drop to 3 to 5 degrees under clear skies.

It will be mostly dry with sunny spells and highs of 10 to 13 degrees. Patchy rain and drizzle will impact the north-west through the morning. Outbreaks of rain will arrive in western and southern counties later in the afternoon.

Outbreaks of rain will spread countrywide overnight with showers to move into the west before dawn.

Again, blustery scattered showers, heavy and most frequent in the west and north-west.

There is a risk of hail and possibly isolated thunderstorms, according to the national forecaster.