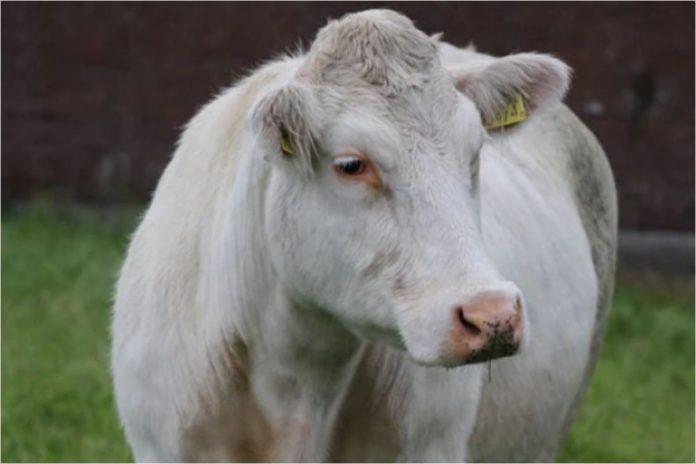 Ireland’s increasing populations of Sika deer may be linked to local outbreaks of TB infection in cattle, new research suggests.

The research, conducted by researchers from Trinity College Dublin and the National Parks and Wildlife Service and supported by the Department of Agriculture, Food and the Marine, has major implications for controlling TB.

The results have just been published in the journal, Frontiers in Veterinary Science.

“Irish farmers have been aware of the effects of bovine TB for well over 70 years. Its incidence has steadily diminished in Ireland, from 3% in 1960 to 0.3% some 50 years later.”

“In the mid-1980s, it became clear European badgers were a TB wildlife host. Since then, badger populations have been controlled around farms with TB outbreaks whenever those outbreaks cannot be linked to cattle.”

“However, in recent years, it has become clear that controlling TB in badger populations cannot rely on culling alone. Along with this change in thinking, there has been a steady shift away from culling and towards badger vaccination.”

“Unfortunately, while the management of one TB wildlife host has made great advances, another wildlife TB host has appeared on the radar: deer.”

The number of deer in Ireland has been rising steadily during the 21st century.

Furthermore, studies in Europe and the USA have shown that deer, at higher densities, can sustain TB in their herds.

Indeed, recent research has identified Sika deer in County Wicklow as one such maintenance host of TB.

The researchers behind the current study utilise county-level population densities (taken between 2000 and 2018) to track the three known maintenance hosts of TB in Ireland: cattle, badgers, and Sika deer.

They then considered how variations in local densities compared with the variation in bovine TB infection across the country (and also at county-level).

“Our analyses show that while there have been general reductions in TB infection, there is a correlation between increasing Sika deer density and higher local TB infection.”

“This pattern has emerged in recent years and has major implications for TB control within Ireland.”

“Now, when attempting to manage TB in wildlife, Sika deer will need to be considered as well as badgers.

Dr Kelly says their analysis suggest Sika deer are currently of greatest concern in County Wicklow. However, if numbers continue to rise in other counties, they may also pose problems elsewhere.