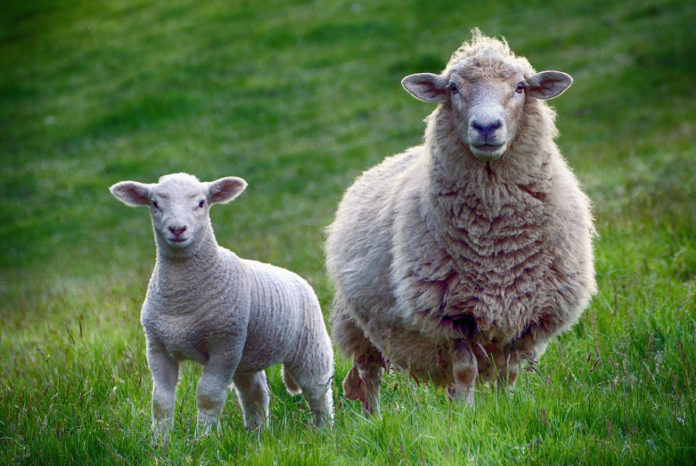 Sheep prices: €6.50/kg ‘still does not cover the cost of production’

Lamb supplies will remain tight into the spring and continue to fuel strong demand, according to ICSA sheep chair, Sean McNamara, who is reporting strong prices.

He said supplies will remain tight for a while yet, therefore, a collective push is “needed to keep the momentum going for better prices”.

“Factories are crying out for lambs at present with prices up to €6.50/kg available this week. The demand is there, but farmers still need to push on price.”

“With less lamb coming into Europe from New Zealand, and increased bureaucracy around UK suppliers shipping to Europe, the opportunity is there for us to increase supplies to our existing markets and also to break into new markets.”

The IFA has also reiterated the above, stressing than the lamb trade continues to strengthen. 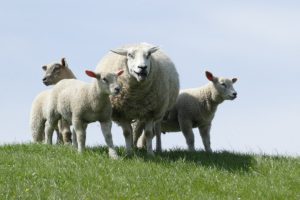 Sean Dennehy said there is up to 30c/kg of a difference in prices offered by some factories.

The IFA sheep chairman stressed that farmers should move lambs as they become fit, but to “sell hard to maximise returns and drive on prices”.

Dennehy said competition between factory agents and wholesalers in marts is underpinning the trade, with returns from mart sales comparable to and in some cases, above some factory prices.

He added that the mart is providing a real competitive alternative for farmers unable to secure the higher end prices that factories are paying.

When the extra ewe lambs that have been retained in the breeding flock are also taken into account, numbers of lambs available to factories are expected to remain tight, Dennehy highlighted.

The national sheep kill for the week commencing Monday, January 4th, stood at 52,360, according to the Department of Agriculture, Food, and the Marine’s database.

During the corresponding period in 2020, 47,839 sheep were slaughtered, according to its database.

From these figures, the 2021 kill is running 4,521 head above last year’s level, representing a 9% increase.

- Advertisement -
Previous article
Edward Earle: Satisfactory returns for ewes in marts and factory
Next article
‘I was terrified of cattle because I had never seen them before’