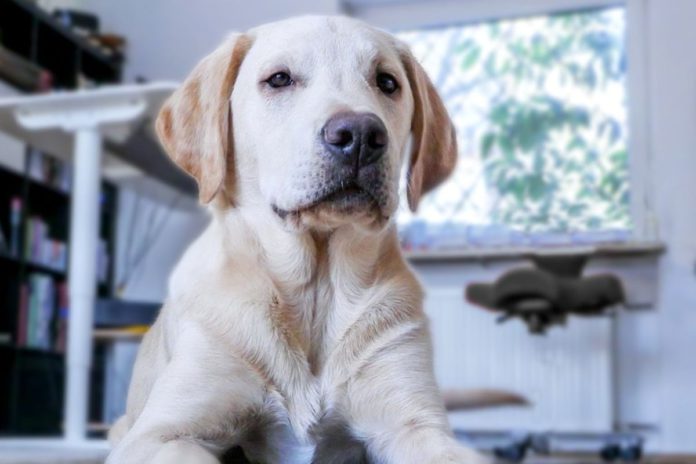 10 of the most harmful plants to your pets

OnBuy Garden Furniture lists some of the most harmful plants that you can encounter and how they might impact your pet.

It used the toxicity class guide from the University of California – which explores the harmful levels of various plants – to categorise 10 of the most harmful plants to your pets.

10 poisonous plants to your pets

As pretty as they may look with their vibrant flower heads in an array of colours, Rhododendrons are deadly to your pet.

Falling under class 1 and boasting a powerful toxicity, just a few small nibbles of any part of this plant can leave your furry friend seeking emergency medical attention, especially if your pet is of a smaller breed.

Not only your pet, but humans can be hit with a nasty punch if they consume this plant, threatening life, in some cases.

The Yew plant or Taxus baccata also packs a powerful punch – only needing a small handful of its needles to prove fatal to your pet.

This plant, unlike others, has the appearance of something that should be left alone, with its razor-sharp needles and red berries acting as a visual deterrent.

The Yew is proven to be so dangerous that a few seeds can prove fatal to children – meaning you have to be extra vigilant in your gardens!

Although common, Hydrangeas identify as a class 1 and 4 toxicity plant, meaning they are not only a painful irritant, but potentially deadly.

Unlike Azaleas and Yew plants, your pet would need to consume a considerable amount of Hydrangeas before proving fatal.

However, the toxins stored within this plant are linked to causing heart problems which, in some cases, can lead to serious illness.

Traditionally found in the springtime, Daffodils or Narcissus are a common flower that symbolises Easter.

With a bright yellow flower, they can look very aesthetic. However, these plants have a level of toxicity to them.

Unlike most other plants, the Daffodil is in classes 2 and 4, which means it has a ‘minor’ toxicity rating and can have ‘dermatitis’ effects.

If any part of the plant is consumed, or the water in which they sit is drunk, it will cause your pet some discomfort or skin rashes, but nothing that will last any longer than a few hours.

Another plant that ranks in classes 2 and 4 are Tulips or Tulipa. Tulip plants are considered to be mildly toxic to pets but can still present an unpleasant experience.

The stems, leaves and flowers of this plant all contain the toxins that can affect animals, but these toxins are most commonly found in the bulbs, where they are very concentrated.

If eaten, they can prove to leave your pet very unwell and needing a vet trip.

However, only being considered as mildly toxic, they should not pose any life-threatening concerns.

If your pet has consumed what you believe to be a poisonous plant, do not hesitate to contact your vet, as they will offer the best advice on treating the issue.

- Advertisement -
Previous article
‘Dairy farming is a vocation; you are working 24/7; there are no set hours’
Next article
Things they do not tell you about dating a livestock exhibitor