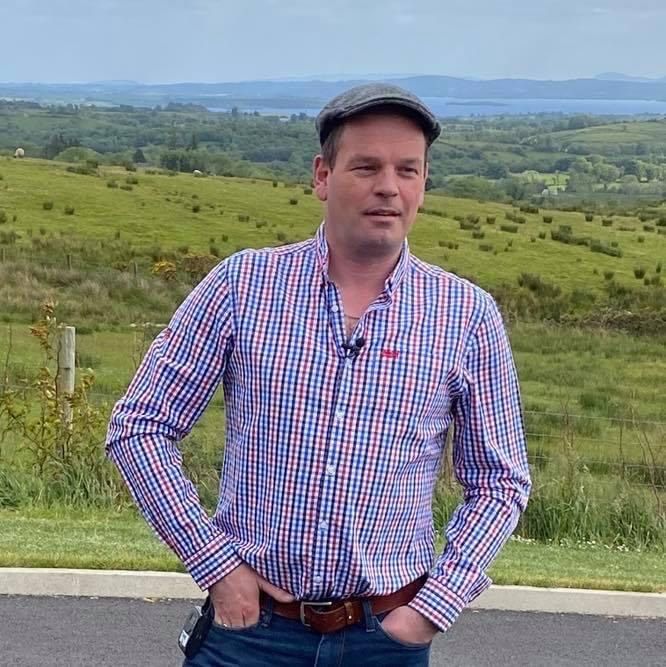 The Pettigo man’s original tracks including On the Market, Cut the Grass, and Willie the Dealer have been him a popular artist among the farming community.

He claims he has been “crazy about music all my life” and began playing instruments at the tender age of five.

“I later went for guitar lessons when I was seven or eight-years-old. My mother had a record player, and we used to call the player Susan as it was always Susan Mc Cann’s record playing.” He told That’s Farming.

His mother, Bernie, the late Big Tom, Philomena Begley, Susan McCann, and the late Brian Coll are among those who have inspired his musical career.

Paul played his debut gig with his mother, who was in a two-piece band in a local publican house, when he was just 11-years-old. From there, he participated in local talent competitions.

“One of the band members broke his leg on a Sunday, and I had school the next day. I had to go and do the gig with her that night.”

Kelly was with the band up to eight years before joining a folk and trad band for a further three years. “Three of us from the band broke away and formed a wedding band. I worked there for another few years.”

On his first CD, he recorded a duet with Georgette Jones, entitled Lost Love. “One night I was parked in my car, and on radio station RTE 2FM my song comes on.”

Paul and his neighbour, Andy, decided to put an emphasis on releasing farming-orientated songs, which have received extensive airplay on local and national radio stations.

The first single came in the form of On the Market, which boasts over 1.6 million views on YouTube. “I wrote another few songs and said this is for me in May 2012. Mick Bracken produced the video, and I recorded with Jonathan Owens.”

Then, Paul was approached by The Skip Car Crew three weeks before the event to pen a song. He worked on fine-tuning the track for the next year, and the result was Tangs Hauling.

The song soared to number one in iTunes charts both in Ireland and the UK within one hour following its release.

In October 2013, Paul launched his band. Since then, they have been touring the country and overseas up until the global pandemic struck in March 2020.

Along with extensive radio play, the Donegal native, also has a weekly television show, Kelly Talks Country, produced by Steve Bloor, which airs on Sky 376. 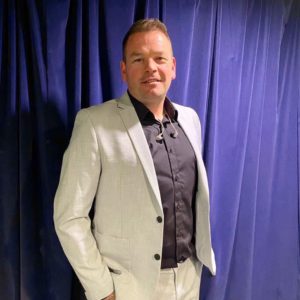 The Covid-19 outbreak globally has brought significant disruptions to the entertainment industry with livelihoods, including Paul’s, turned upside-down overnight.

Paul was doing a gig at the Harper Adams University in the UK on the Friday night before St Patrick’s Day. “It all started to escalate about this COVID-19, it just came out of the blue.”

“They had 3,500 tickets sold for the event. They were thinking should we run the event or not the event went well. We were at Manchester on Saturday night; we played an hour and a half.”

“News was circulating that Ireland was entering its first lockdown. We did the gig in Manchester and returned home.”

They had other gigs planned for Ashbourne and Donegal for St Patrick’s Day, but due to Covid-19 restrictive measures, these did not take place. “Our last gig was in Manchester; it all came to a very sudden stop.”

“The rest was great at the beginning, but when you’re on the road all the time, and suddenly a complete stop.”

Paul says he “gets a great buzz” when he is performing. “It is like a rally driver preparing for weeks and weeks, and then out to the course, that is the same to think you are performing to 3,500 people.”

“If you’re a professional band you can’t have any other jobs. You must dedicate all your time to your music work. I have a van full of gear that has