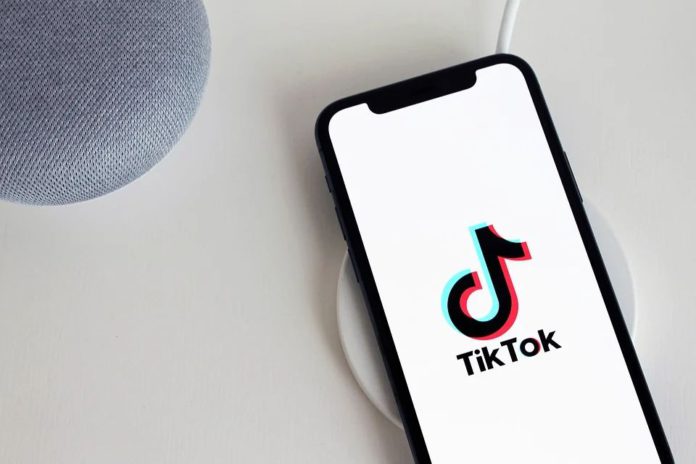 TikTok has banned the so-called milk crate challenge from its platform due to safety concerns.

The latest challenge to take the internet by storm involves stacking milk crates in the shape of a pyramid to form steps. Participants then attempt to climb across the structurally unsound pyramids.

Doctors issued a stark warning after the challenge emerged across social media. They informed the public that partaking in the activity could result in shoulder dislocations and broken wrists.

Also, falls could in life-threatening implications such as spinal cord injuries.

One orthopaedic surgeon, Shawn Anthony of Mount Sinai hospital in New York, warned that “it’s perhaps even worse than falling from a ladder”.

He told the Washington Post that “it’s very difficult to brace yourself from the falls I’ve seen in these videos”.

“They’re putting their joints at an even higher risk for injury,” he added.

One hospital group, Baltimore City Health, pointed out that hospitals are already under strain from the ongoing Covid-19 pandemic.

“With Covid-19 hospitalisations rising around the country, please check with your local hospital to see if they have a bed available for you before attempting the #milkcratechallenge.”

According to some reports, the challenge traces its roots to June 2011 to a video entitled guy falls off six milk crates.

Before TikTok removed content from its site, the associated hashtag – #milkcratechallenge – had amassed more than 10 million views.

Furthermore, #cratechallenge had a further 82 million views before the platform acted.

In a statement, a spokesperson for TikTok said:

“TikTok prohibits content that promotes or glorifies dangerous acts. We remove videos and redirect searches to our community guidelines to discourage such content.”

“We encourage everyone to exercise caution in their behaviour whether online or off,” the spokesperson concluded.

Meanwhile, earlier this year, the FCI urged farm contractors to take a zero-tolerance approach to the sharing of Tik Tok-type tractor motion videos on social media sites during this year’s silage harvest.

The association said it is aware of the “growing problem of mainly younger tractor drivers” in contractor fleets who are breaking the law and putting their lives and the lives of other road users at risk by using smartphones for creating videos while driving tractors.

“Preventing the use of smartphones to create videos will be a significant management issue for many contractors during the 2021 silage season.”