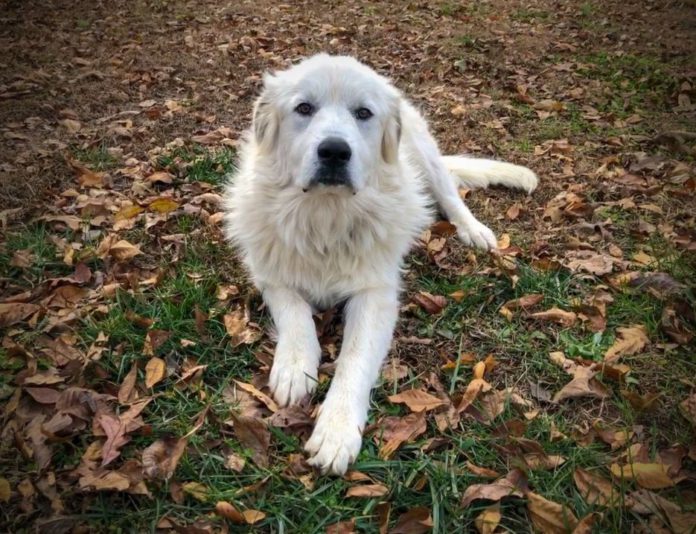 What are the best livestock guardian dogs?

Livestock guardian dogs, as the name suggests, are dogs that generally stays with livestock without harming them and aggressively fights off predators.

These dogs are found in many parts of the world and been used for centuries to protect livestock from wolves in Asia and Europe.

In America, they are used to protect stock for various animals of prey such as coyotes and hawks. These dogs are suited to guard a variety of livestock from poultry to cattle.

How are they trained?

Establishing the dog with the herd/flock is an extremely important step. It is advised to start this process when they are 2-months-old.

The dog must live among the livestock they are being trained to guard and not its owner. Giving the dog time to bond with the stock.

While the dog must be used to socialising with humans, this is not the most important step. Human contact can be kept to a minimum for the first few months.

Although, it is important to supervise the dog and make sure they do not chase the herd/flock, they are supposed to be looking after.

Due to their guardian nature, this should not happen, but it is still advised to keep an eye out.

Little can be done to train the dog; it either has an instinct to guard livestock or not. The dog should not be expected to do much guarding when it is young as their instincts should kick in properly when they reach 6-months-old.

The best possible livestock guard dog is smart, alert, and confident. It acts independently and reacts instinctively while protecting the flock.

It will investigate and aggressively confront predators, but most importantly, it must be attentive to the stock is guarding and not harm them.

Originally from the mountains in Turkey, they have a great devotion to their herd. Historically this breed of dog was left with stock alone for large quantities of time.

The Anatolian has a short, fawn coat and a black mask. They are a large dog, weighing up to 150 pounds, and can withstand hot weather.

A breed reared originally in the mountains between Spain and France, are by all accounts the most widely used livestock guardian dog in the United States.

Considering they are a more friendly breed with humans, this compensates for them reportedly passing little heed of vocal commands.

Weighing up to 160 pounds with their thick fluffy coats makes it a poor decision to choose this breed if living in a humid climate. Thankfully this is not an issue on Irish farms.

Another breed originating from Turkey, they are lean and white-coated and are slightly smaller than the other breeds discussed thus far weighing up to 140 pounds.

This breed can move with speed and agility when fighting off predators that may try to attack their herd.

Derived from the hills of central Italy, like many of these breeds they are very loyal to their herd but a bit distant from humans.

This breed is considered small for a breed of livestock guardian dog weighing roughly under 100 pounds. Resembling a polar bear, the Maremma Sheepdog’s long, rough cream coat helps them blend in with the sheep they are guarding.

The breed, known as the Hungarian sheepdog or ‘mop dogs’ has a long-standing association with guarding livestock and other property.

They are considered to be one of Hungary’s national treasures. Komondors have long, thick, white coats, ranging from 20-27cm long, which resembles a mop (hence the name) or dreadlocks.

The breed is known for its calm temperament but will move to defend if circumstances arise. Komondors are fast and powerful and can be used to guard sheep against wolves or bears.

This breed, a Turkish native, is commonly known to act as a flock guardian, protecting sheep from predators of all sizes. According to reports, the breed is regarded as having the strongest bite force of all canines.

This breed is powerful, protective and intelligent, making them good guardians of livestock and humans alike.

Read a guide on how to take care of your farm dog.