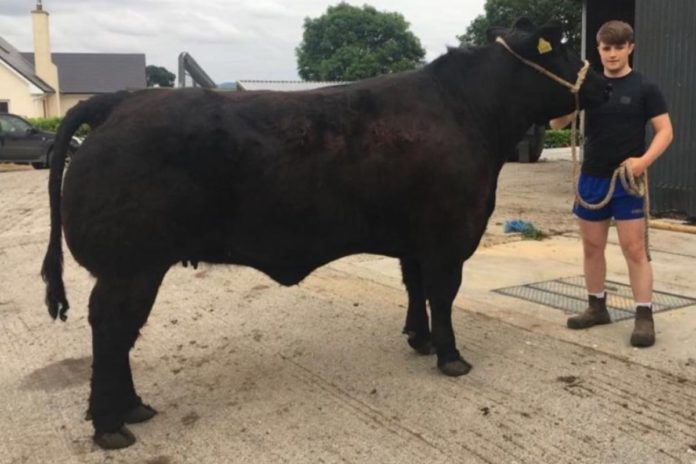 ‘The key to success is to produce top-quality breeding females’

In this week’s Suckler Focus, That’s Farming, speaks to Jack Cronin about Martin O’Connor’s annual in-calf heifer sale and his success as a show exhibitor and stock judge.

The Strokestown, County Roscommon natives are synonymous with suckler farming as hosts of an annual sale of top-quality breeding stock in Elphin Mart each November.

Jack, a Leaving Certificate student, runs the enterprise on a part-time basis with his father, mother, Carmel and siblings, Sinead, Tia, Katie, Kirstin, and Joshua.

They founded their 4-strong Rocky Charolais herd in the 1980s before establishing a Limousin herd, comprising four females, in recent years. Jack is currently building up his own pedigree Limousin herd, having acquired his foundation female last year.

Desirable traits and calving between 30-40 months

“We source our heifers all over Ireland. Furthermore, generally, we purchase over 70% of the heifers on farms with 30% through livestock marts.” Jack, a fourth-generation farmer, told That’s Farming.

“When buying heifers for our sale, we like to have them above 650kg. The main reason for this is because we do not feed meal. If they lose some condition, they are still top-quality animals.”

“My ideal heifers are around 650kg -750kg, calving down at approximately 30-40 months. Heifers must have good maternal traits, a wide pelvis and sufficient milk with a calving interval of around 360 days.”

“We use these bulls as they are easy-calving and produce top-quality progeny. They are also household names, so, most farmers will have heard of them.”

“We do not retain any of our continental heifers as we sell all of these at our annual sale. Furthermore, we only cull if there is an issue with docility. I think the key to success and profitability is to produce top-quality breeding females, U to U+s.”

Martin O’Connor held his most successful sale to date in 2020, having secured a top call of €9,000. The average sale price was up approximately €500/head on the previous year’s returns.

It is understood that the sale-topper sold for what is believed to be a new price record for a commercial in-calf heifer at auction.

“At our sale two years ago, we commanded a notable price of €5,000 and never thought we would beat that ever again.”

“Much to our surprise in our last sale, we exceeded this on three occasions and equalled it. I had the privilege of preparing all the haltered heifers for sale. Besides, I also led them around the sales ring while Tom Cox was selling them.”

“I believe presentation is very important for our annual sale. It was a great achievement for our family to have sold what is believed to be the highest price in-calf commercial heifer on the island of Ireland.”

Jack has also been making remarkable strides on the show circuit, following his debut appearance at the age of twelve.

His experience began with a Charolais bull, Rocky Luke, and since then, he has experienced immense success as an exhibitor and stock judge.

In 2019, he won the All-Ireland Angus YDP title in Strokestown and was also chosen to form part of a North-West Limousin YMA team. They were selected as winners of the teams’ event, while Cronin came third in the overall senior section.

“They would be my main achievements, but I have also won young handler and stockperson titles at other agricultural shows.”

“To end a very successful showing year in 2019, I won the All-Ireland Young Stockperson U18 at the Winter Fair in Carrick-on-Shannon. This was a great achievement for me as there were over 20 young people in it,” he added. 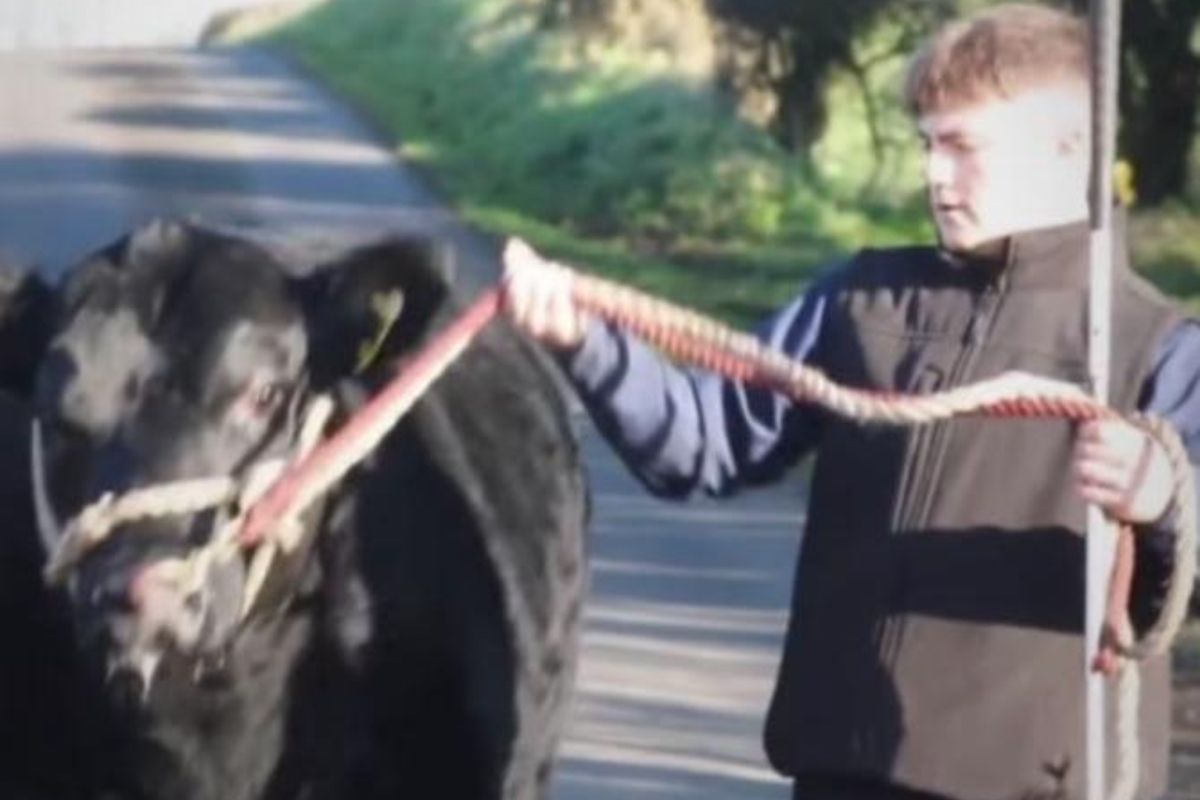 Wise beyond his tender years, Jack is adamant that he will continue the suckler farming tradition as he shared his thoughts on the sector’s future.

“My outlook of the suckler herd in Ireland is good, providing that suckler cows in Ireland remain at a high.”

“I believe there is not a big enough difference between the price of top-quality and lesser-quality cattle, especially in the factory. Quality will always pay, and the breeding cow can never be too good.”

“Over the last few years, it is evident that farmers are reducing their herd sizes, but are upping quality. Quality is the key to profitability in the suckler herd.”

“I intend to study ag science in college when I complete my Leaving Certificate. I also would like to expand the pedigree end of the herd, and I hope to keep in-calf heifer sale tradition going.” Jack Cronin concluded.

- Advertisement -
Previous article
Dairy farming in Kenya: Producing 7 to 9 litres per cow per day
Next article
Prices range from €10 to €2,730 at Ennis Mart