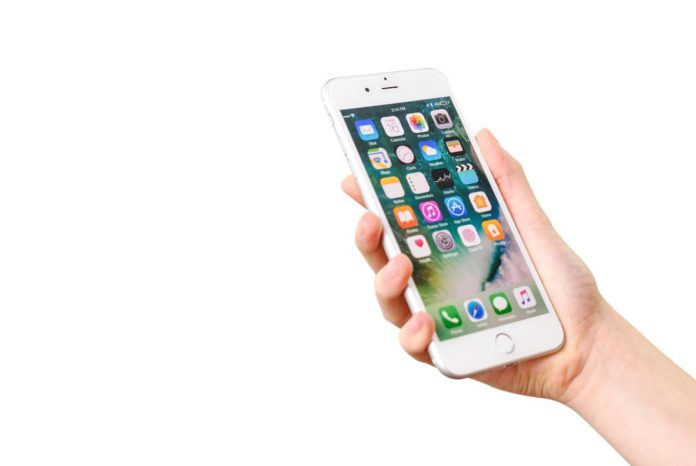 Irish people check their phones on average 58 times per day, according to a new study from Deloitte Ireland.

The survey was carried out between May and June this year, as the country began to exit COVID-19 lockdown restrictions.

Commenting on the report, Harry Goddard, CEO, Deloitte Ireland said: “Technology has provided a huge array of opportunities for individuals, organisations, communities and even governments to adapt to new ways of working and living during the COVID-19 crisis.”

“Despite the challenges associated with the pandemic, technology has increasingly become an integral part of all of our lives, and will continue to have a significant role to play in the fight against COVID-19 at home and across the world.”

There was also an increase in ownership of fitness bands (from 24% to 29%) and virtual reality headsets (from 5% to 8%). Ownership of desktop computers remained the same at 41%.

46% feel they are using their smartphones too much

When it comes to the number of times phones are checked during the day, there were “significant” differences between age groups.

Perception of smartphone usage also varies with age, with younger respondents more likely to feel that they are prone to over-usage.

This year, mobile has replaced laptops as the preferred device for making online purchases among the 18-24 and 35-44 demographics.

26% of all respondents use their mobile phones to make reservations while 16% do their online grocery shopping on mobile.